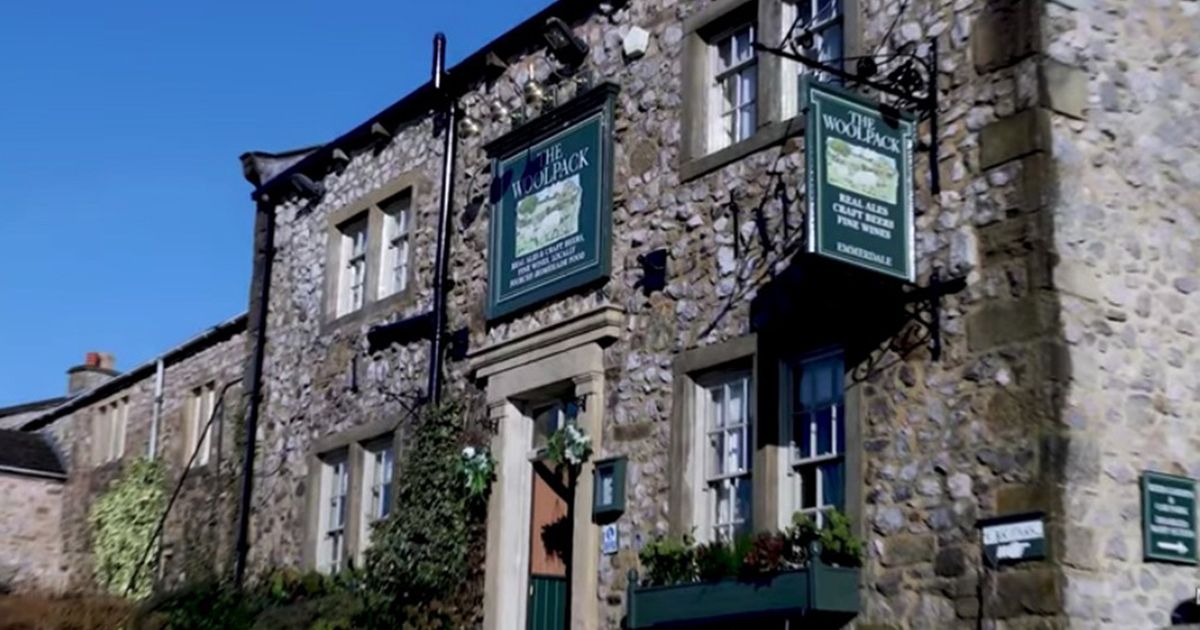 Emmerdale producer Laura Shaw has teased plans are well underway for “huge” scenes later this year on the ITV soap.

As Emmerdale celebrates its 50th birthday towards the end of the year, it’s set to follow on from dramatic and deadly storylines soon to air on the show.

Laura told The Mirror and other press: “Of course, we’re still planning for our huge 50th golden birthday in the autumn.

“I think we’re all absolutely really giddy about it here – it’s just our big chance to showcase everything we do best and make sure every single one of our wonderful characters in the show gets a little bit of limelight.

“So there’s definitely going to be something for everyone there.”

Teasing what it could involve, she added: “I think it’s always exciting when we do these weeks and I think Emmerdale’s become really well known for them now and it’s always the question I get asked the most – when are you doing it again?

“Certainly here, it gets the whole building buzzing with excitement, because everyone knows it’s going to mean some stories that have been bubbling away are going to massively explode in a huge way, whilst also kicking off other stories in a big dramatic fashion that will take us through the rest of the year and to our huge 50th birthday celebrations in October.”

It comes after earlier in the year, the show promised the big anniversary would impact the scenes that follow into 2023.

As Emmerdale celebrates its 50th birthday towards the end of the year, it’s set to follow on from dramatic and deadly storylines
(

Speaking to The Mirror and other press in January, executive producer Jane Hudson teased: “There will be a new baby arriving in Emmerdale before the end of the year.

“I think that’s not giving anything away as there are so many female characters in the show, but there will be a new arrival before the year is out. There’s probably going to be a birth in the anniversary month perhaps!

“Babies in soaps are either born on programme celebrations or Christmas so there’s going to be one of those happening.”

They have also hinted that some big characters could make a huge return to celebrate the big milestone.

“We’ve been thinking about the 50th all the time,” the show’s producers teased.

“I think we probably held back some of our big ideas while Covid was so prominent in our lives because we didn’t know what we could achieve.

“Our focus at the moment is to really build those stories so when we get to our Golden Month of Celebration, we’ve got secrets that the viewers are desperate to be revealed.

“But at the heart of it, the best loved characters in our show are really going to be tested in some big emotional stories. It’s really key to us that whatever happens in the 50th – the fallout is huge. This will continue and take us into 2023.”

Got any theories or thoughts on the storylines? Let us know in the comments section below