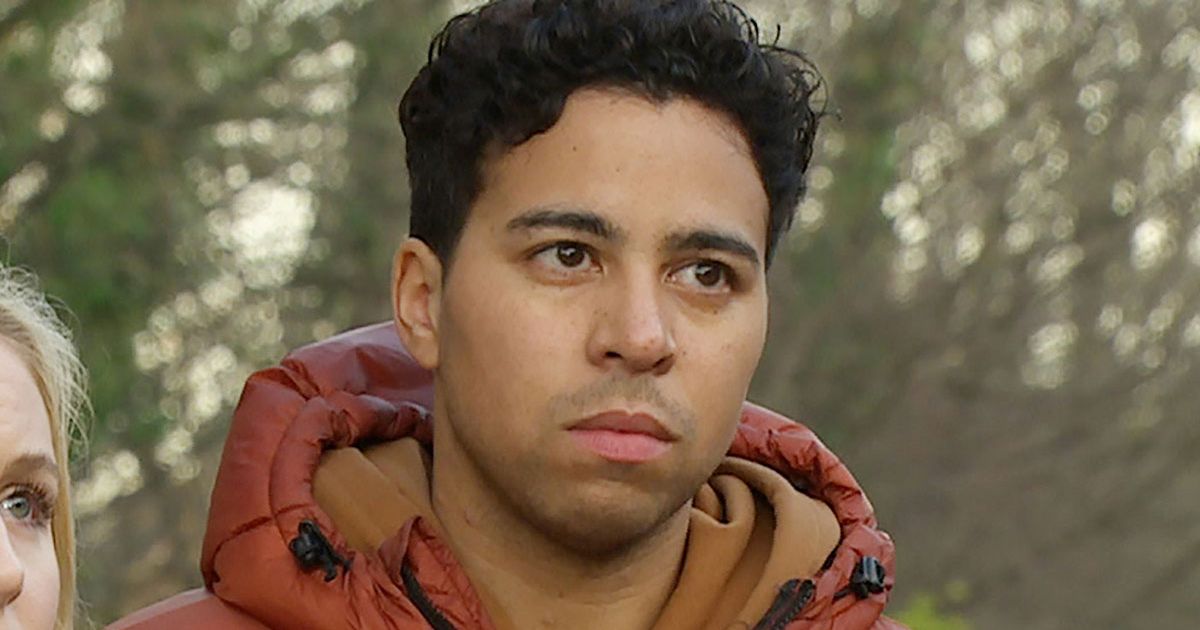 It’s reported Emmerdale’s Ellis Chapman actor Aaron Anthony has quit the ITV soap, while this has yet to be confirmed officially

Aaron reportedly quit the show after bosses launched a race probe against two of its biggest stars.

Insiders claimed that Aaron was so furious about the alleged behaviour against one of his cast members that he decided to leave.

New spoilers tease the moment Ellis receives huge and unexpected news, and is forced to make a big decision amid his blossoming romance with Belle Dingle.

Details remain small about the new plot and what it means, while Emmerdale has yet to confirm Aaron is leaving the role of Ellis after joining in 2019.

Now, the show could be about to air the departure of Al Chapman’s son, with scenes hinting this to be the case.

The spoilers reveal that Ellis and Belle find their families sharing differing reactions to their romance.

While Al is on their side and even invites them out for a double date with his new flame Kerry Wyatt, it’s clear he’s trying to wind up his enemy Cain Dingle.

Belle’s brother and Al have been at war for weeks, and things don’t appear to be cooling down.

Cain is furious with Belle for getting with Ellis, not only because of his feud with Al but also because Ellis almost got her and Cain’s son Kyle killed recently.

But there could be trouble in paradise if Ellis was to leave the village, just like how things ended between them the last time there was a spark.

Ellis made a departure in 2019, then played by Asan N’Jie, which saw him visiting his mum, ending any hopes of a romance with Belle – before his return that same year.

So is Belle about to face heartbreak yet again if Ellis leaves?

Again there is no confirmation that the actor playing him has left the soap, and the spoilers only state that he is left with a big decision to make after an unexpected phone call.

Perhaps the decision regards his romance with Belle, so could the call be from his ex Priya Sharma?

Cain is furious with Belle for getting with Ellis
(

Meanwhile, of his reported decision to quit, a source told The Sun at the time: “Aaron is bitterly angry about this situation and he has had to be persuaded to come back to Leeds to film his scenes in recent months.

“He has done some filming over the last couple of weeks, but the understanding is that those scenes will be his last.

“He has been very vocal in his opinions about the allegations and about the way in which the enquiries have been handled by the bosses. He now feels his position on the show is untenable.”