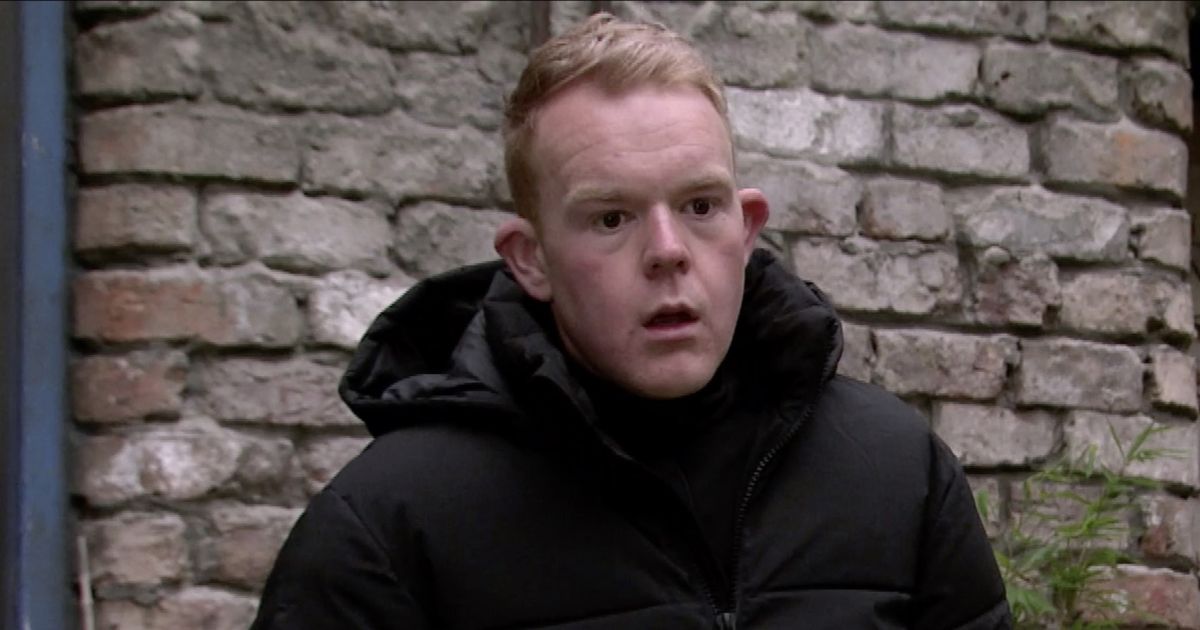 Spoilers for the ITV soap have revealed that resident police officer Craig has decided to quit the police force, and goes looking for a job at the factory – leaving his sister Beth fuming as she demands to know why he left his job.

Craig has been edging closer to the truth about Faye and Emma Brooker’s involvement in the death of elderly man Ted, and in scenes this week, Faye confesses all about what happened.

Next week, Faye is horrified as Craig tells her that they are going to conduct another search of Ted’s house after suspecting foul play.

Later, Beth overhears as Faye asks about a job at the factory for Craig and as she quizzes about the situation, Beth is shocked to find out that Craig has resigned from the police force. She later confronts him, demanding to know why he decided to leave.

Craig tells Faye that it was his choice to leave the police force and he’s discuss with Sarah about the job in packing tomorrow.

It comes after Corrie boss Iain MacLeod teased a “seismic event” for Faye and Emma as pressure continues to build over the car crash, which led to elderly man Ted dying in sad scenes.

Craig quits his job next week
(

“The scripts are exciting and complicated, and funny as Emma is hapless. It’s quirky but at the bottom of it, it will trigger a seismic event in their lives,” he told The Mirror.

“When you watch it happen, what you will feel that the decisions they make, when they add them up, it turns into a total nightmare. There are witnesses who can incriminate them which is a nightmare when it goes worse. I love stories that crash land out of thin air – sometimes they take years to manifest.”

Faye and Emma knocked Ted over, and he later died

He added: “The characters in the middle, Emma and Faye are in the beginnings of a close friendship, it’s a story about cementing and challenging that friendship.”

Faye and Emma have been growing increasingly concerned about the police’s investigation, especially when Craig – who they both now live with – is adamant to find out who the crutch he is using really belonged to.