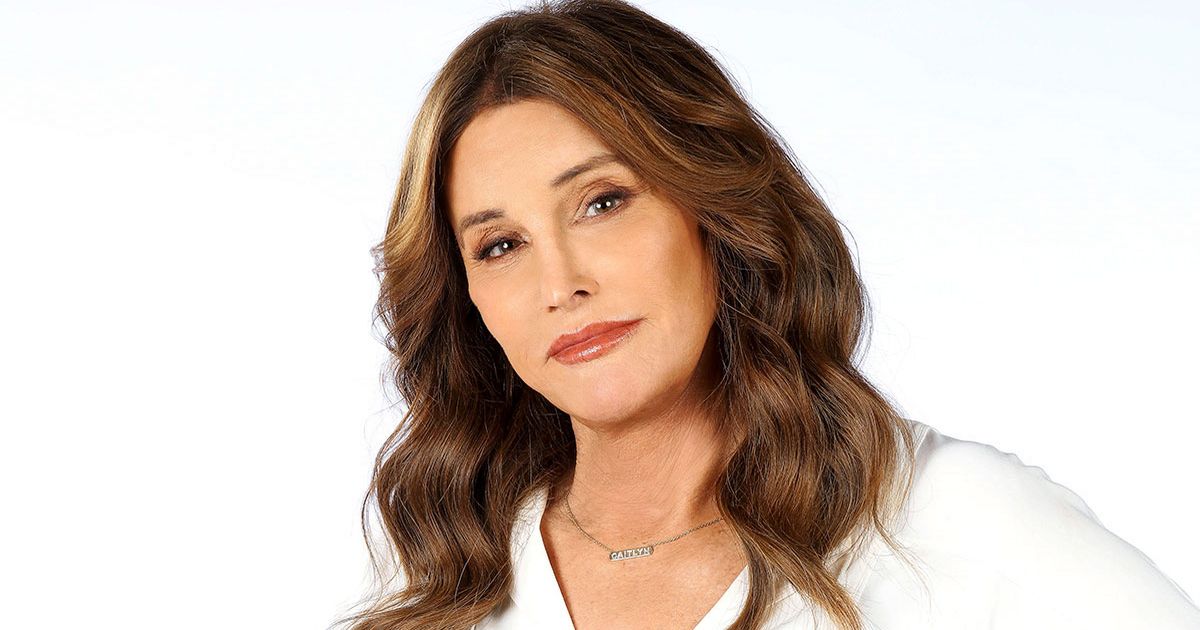 Celebrity Big Brother Australia is preparing to launch on E4 within the next couple of weeks – and stars including Caitlyn Jenner and Thomas Markle will appear on the series.

The series is set to kick off on February 6 and will air 11 episodes, with 12 stars entering the house for a chance to win a $100,000 prize for charity.

Caitlyn Jenner is part of the line-up
(

Thomas Markle is making an appearance
(

The series will be hosted by Sonia Kruger, and will see the celebrities challenged by the almighty Big Brother as they spend every waking moment together, compete in house tasks, nomination challenges and shocking evictions.

The show had previously run Down Under under the name Celebrity Big Brother, just like the UK’s version.

Australia’s first celebrity edition of Big Brother aired in 2002 and was won by TV and radio host Dylan Lewis.

No further celebrity editions of the show were commissioned before the franchise was axed in 2008.

The show was later revived by a new network in 2011.

This series had been due to include controversial columnist Katie Hopkins, but she was dropped after sparking backlash with a serious of Instagram posts mocking the lockdown measures in Sydney.

However, due to a pay-or-play cause in her contract, it’s believed that she was still given her full fee.

Josh Carroll will be on the series
(

In a previous teaser clip for the series, Thomas Jr is introduces himself to viewers – and it could be a difficult watch for Meghan.

“I’m Meghan Markle ’s brother,” he says. “I’m the biggest brother of them all.”

Then he added: “I told Prince Harry, ‘I think she’s going to ruin your life’ – she’s very shallow.”

He has continued to attack the Duchess of Sussex in the press, branding her “phony”, “a bully” and a “jaded, conceited woman”.

*Celebrity Big Brother Australia will air from February 6 on E4.