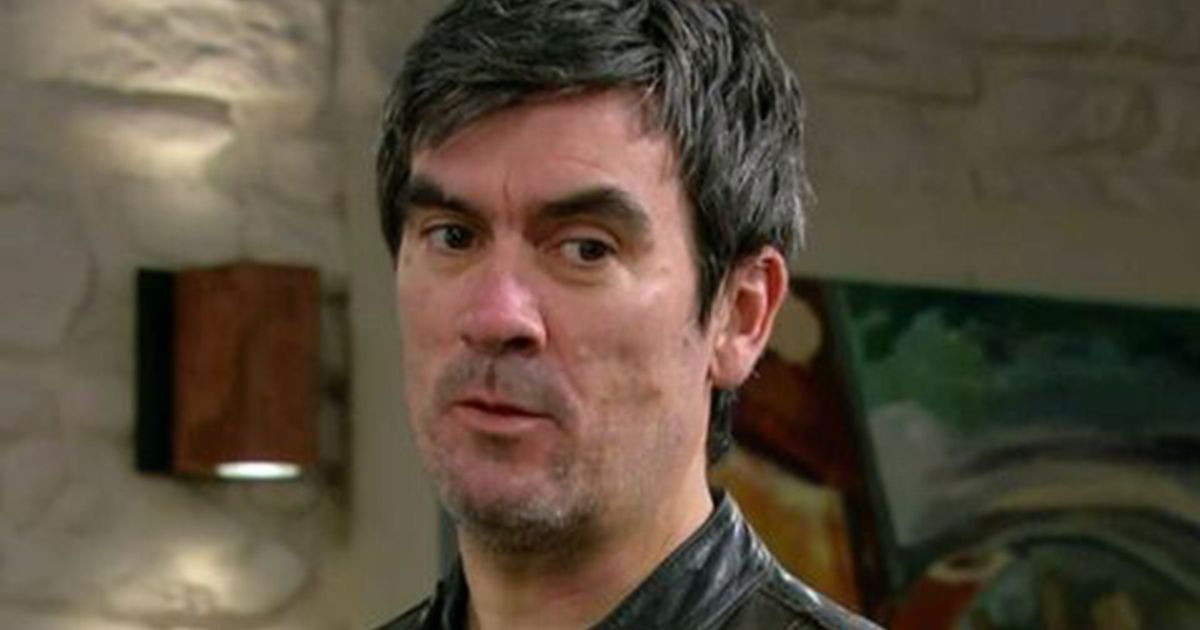 Emmerdale’s Cain Dingle took his revenge on Al Chapman, ahead of dramatic stunt scenes on the ITV soap – but it was Belle who was caught in the crossfire

Emmerdale’s Cain Dingle got one over on his enemy Al Chapman on Thursday night’s edition of the ITV soap.

But fans were furious with the “childish” character, as his games led to him betraying his own sister Belle Dingle, leaving her devastated.

The character exposed Al’s near-kiss with his ex Priya Sharma to his girlfriend Kerry Wyatt, leading to a showdown in the pub.

He had been furious to learn Al was going into business with his sister Belle, after his shady past and the family’s long-running feud with him.

So he wasted no time in wrecking their chances with a possible client, when Kerry exposed Al in front of her – causing her to refuse to work with them.

Belle was devastated and believed her dreams were in tatters, telling her brother she would never forgive him.

Al realised Cain was behind what had happened, and the battle lines were drawn.

Viewers called out Cain for not considering the impact his games would have on his own family, as others called for the feud to end.

It comes weeks on from some of the cast filming a stunt, that is set to feature Al and Cain.

The pair were recently seen filming a car chase through the Dales, with Chas Dingle (Lucy Pargeter) also involved too in what looks like will be a huge stunt for the ITV soap in the coming weeks.

In the first-look pictures from location, Cain can be seen looking incredibly angry as he pursues Al’s vehicle.

The snaps also reveal that later on during filming, Chas is replaced with a mannequin as Cain continues with his scenes. It has fuelled speculation that there will be a huge stunt which Lucy was unable to film for safety purposes.

It has yet to be known exactly how this storyline will play out but the photos promise something exciting ahead for fans of the ITV soap, as Cain and Al’s huge feud finally reaches boiling point.

Bosses have teased a huge showdown for Cain and Al coming soon.

“I think we can probably tease in our special week that Cain and Al’s feud is definitely not over, as we will see in that special week, and something will happen that will make those two have to look at their relationship with each other,” they said earlier this year.

“So, there’s definitely going to be an explosive Cain/Al moment in our special week. I think the audience are really enjoying these two men constantly at war.”

It’s not clear when the scenes will air and what the result will be, but could their dramatic feud result in a death?