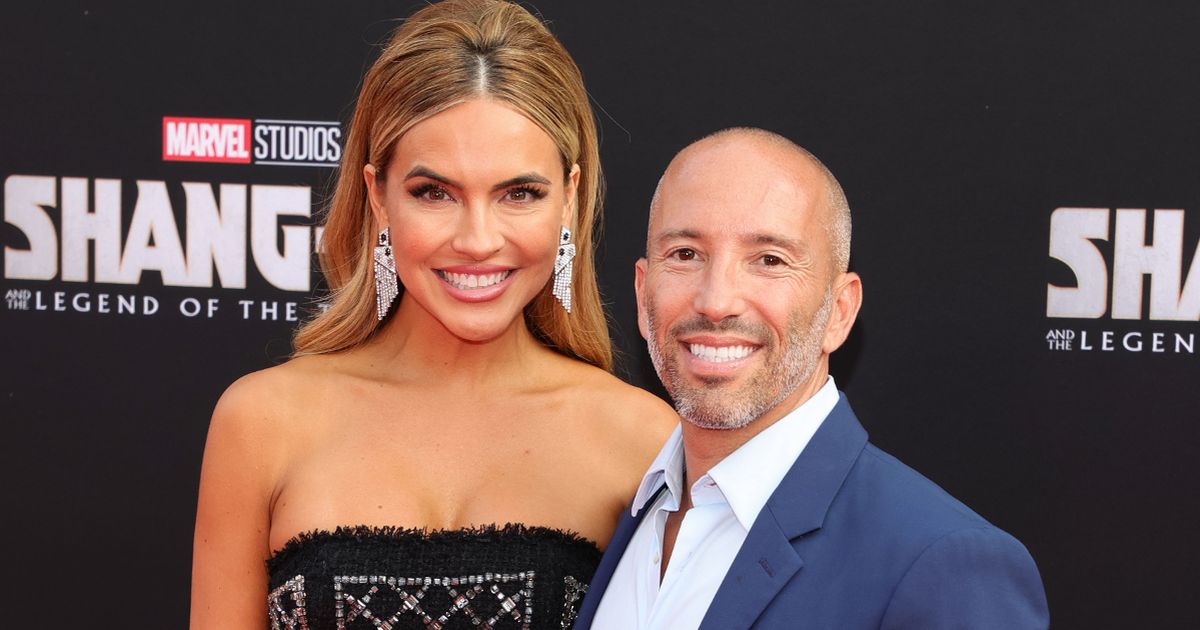 Selling Sunset star Chrishell Stause was married to This Is Us actor Justin Hartley from 2017, but sadly they split in 2019 and their divorce was finalised in February 2021

Selling Sunset star Chrishell Stause appears to make a subtle dig at her ex-husband Justin Hartley in the new series of the Netflix reality show.

Season 5 features Chrishell’s short-lived romance with her boss Jason Oppenheim as they enjoyed a European getaway with some of their co-stars.

In the first episode of the new series, Chrishell is seen discussing her new relationship with her colleague and good friend Mary Fitzgerald.

As the ladies sit by the pool in Greece sipping on cocktails, 40-year-old Chrishell says: “I feel like it’s the first time I’ve really been my full self and I don’t have to change anything.

“Oh my God, I’m so happy for you and Jason,” Mary tells her as Chrishell replies: “It’s kind of nice to just kind of be ourselves instead of hiding everything.

“We just wanted to figure out what it was before we opened it up to everyone else’s opinions on it,” she continues.

“It’s like backwards of any relationship I’ve ever been in. I’ve just been myself because of the way it started and it was nothing romantic. We didn’t see each other that way for a long time.

“You know, he had a type before, so did I. I loved… I had a heigh thing, I’ll be honest! I didn’t even see him like that.

“It’s so funny, it’s so opposite of what I would’ve imagined. Just like the ultimate respect from both sides for each other, that is just something I’ve never had before,” she adds as Mary nods beside her.

Perhaps Chrishell was referring to her previous marriage to This Is Us actor Justin Hartley, which ended with him filing for divorce in November 2019.

Their split featured in season 3 of the hit Netflix show, as Chrishell was seen confiding in her co-stars about the end of her relationship.

Chrishell alleged that Justin, 45, had let her know about the divorce by text only 45 minutes before the media broke the news.

She filed for dissolution of marriage in December 2019 and refuted the July 8 separation date previously listed by Justin. The divorce was finalised on February 22, 2021.

Justin has since gone on to marry actress Sofia Pernas, while Chrishell’s relationship with Jason, 45, sadly came to an end in December 2021.

Speaking exclusively to The Mirror, Mary said that Chrishell and Jason’s break-up “wasn’t fun” but the pair still care about each other.

“I mean there were times during that initial period when they first broke up, it wasn’t fun to have to say, ‘okay are we gonna have this group or this group’, but they needed space for that short period of time. But they’re mature, they worked it out and everything’s fine,” she explained.

Selling Sunset Seasons 1 – 5 are available to watch on Netflix now.