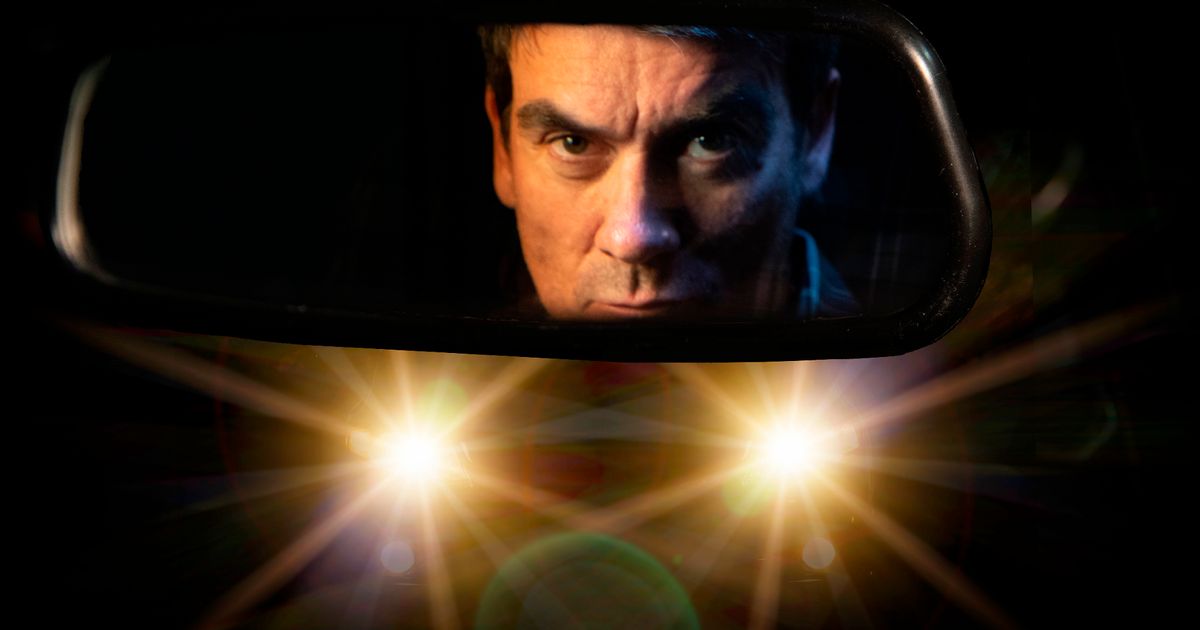 Emmerdale spoilers for the week ahead promise drama and deadly scenes, while Coronation Street airs some health news and an arrest

Theres huge scenes across the soaps this week, as Emmerdale airs stunts, secrets and a possible return, and Coronation Street is lining up health news and an arrest.

Over in EastEnders, there’s drama as Ben Mitchell’s anger leads to him attacking an innocent person.

Emmerdale will be taking centre stage this week, it’s fair to say, as a series of storylines collide, with multiple characters involved.

It’s said there is more than one stunt, while details are being kept under wraps – but will the drama lead to a death?

Emmerdale will be taking centre stage this week, it’s fair to say, as a series of storylines collide
(

There’s multiple goings on next week, with Faith Dingle’s secret set to be exposed – amid her odd behaviour.

Her son Cain finds his feud with Al Chapman heating up, with lives said to be on the line.

Nothing is confirmed in terms of the stunts, but it’s teased Cain will threaten to run over Al, while Gabby is in fear that Jamie Tate may have returned to kidnap their baby son Thomas.

Soon someone is headed into the woods armed with a shotgun, and it appears someone gets shot.

Another huge plot reaching a climax is Noah Dingle’s stalking of his ex Chloe Harris, with her finally working out the truth.

Charity walks in on her son’s dangerous behaviour, but how will she react?

George finally opens up to Eileen about his health diagnosis

In Weatherfield, George finally opens up to Eileen about his health diagnosis, after recently telling her he was a loud snorer.

George tells Eileen that he suffers from sleep apnea and shows her the mask provided by the doctor.

According to the NHS website, “Sleep apnoea is when your breathing stops and starts while you sleep. The most common type is called obstructive sleep apnoea (OSA).”

Meanwhile, Peter Barlow attacks Mr Thorne after finding out about his recent behaviour at the hospital.

In scenes to air this week on the show, it will be revealed that Mr Thorne, a surgeon, rushed his life-saving operation last year as part of a bet.

After demanding an apology, he soon finds himself punching the character after he’s wound up by him.

Clearly Thorne has no regrets and no remorse, despite the danger he could have put Peter in. Initially hoping to put an end to his behaviour, Peter sees red when Thorne doesn’t take it seriously and he loses his temper in a physical altercation.

But Peter is soon arrested for the crime, and at the station Peter is charged with assault.

Ben Mitchell has been involved in a series of frightening fights

Ben Mitchell has been involved in a series of frightening fights, which most recently saw him brutally attack a man who had shouted homophobic slurs at him and Lewis in the street, leaving him in a coma.

Ben has become embroiled in other fights for similar reasons, as he still struggles to cope with the vile homophobic attack on his husband Callum earlier in the year.

BBC spoilers have revealed that the dramatic storyline continues this week, as Ben is unimpressed to see Callum’s police poster up as part of a LGBTQ+ campaign.

The situation worsens when they later find it vandalised, leaving Ben furious and out looking for revenge. When Ben spots a man, Rich, laughing at Callum’s defaced poster, he’s left unable to control his temper.

When Ben leaves The Albert and believes he spots Rich, he attacks him – only to realise it’s the wrong person. Who is it and will they be okay?

Got any theories or thoughts on the current storylines? Let us know in the comments section below