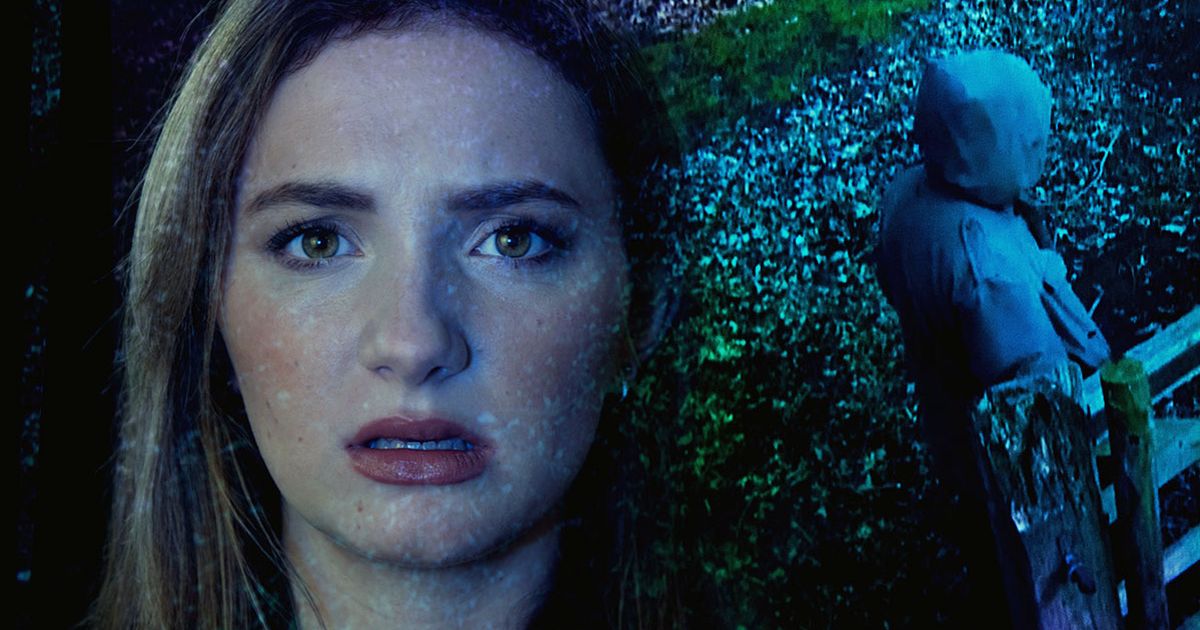 Emmerdale spoilers confirm a mystery character is armed, leading to a showdown in the woods as a gunshot rings out on the ITV soap

Emmerdale fans are in for dramatic scenes on the ITV soap next week, with new details being confirmed about flashforward week.

It’s previously been confirmed that characters including Gabby Thomas will take centre stage, with stunts, secrets and possible returns leaving the lives of villagers in chaos.

But now, spoilers have revealed that one character will be armed with a gun in a worrying shooting twist.

While few details have been confirmed, it is known that someone steals a shotgun from Home Farm and that soon a gunshot rings out.

It’s teased there could be a showdown in the woods, but will someone get shot and could it lead to a death?

Emmerdale fans are in for dramatic scenes on the ITV soap next week, with new details being confirmed about flashforward week
(

It comes as Gabby panics at Home Farm, as she remains convinced Jamie Tate will return to steal her baby son Thomas from her.

Jamie faked his death in September last year, and Gabby has now figured out he is alive – but has only confided in Dawn Taylor.

Amid Dawn learning some news and deciding to keep it from the young mum, a twist of events next week leaves lives on the line and Gabby in fear.

Emmerdale spoilers confirm a mystery character as armed, leading to a showdown in the woods
(

It all kicks off as Gabby knows Jamie is still at large and she’s terrified he will choose his moment to strike – with Dawn soon confessing there was a hooded person on the CCTV cameras at the house.

Gabby faces turmoil as she fears, home alone, she will not be able to stop Jamie if he does return.

Convinced he will soon strike and take their son, she remains on alert and refuses to give him a single moment to sneak in.

Things get dark when Gabby finds a dropped torch outside the house and panics, before she decides to check the CCTV.

But her terror mounts as she spots a hooded figure looming in the woods, and she immediately believes it’s Jamie.

It’s something she then finds in the house, a gift for Thomas, that leaves her fearing the worst though, and she is now more sure than ever that Jamie is back and has been in the house.

Towards the end of the week, fans will see a mystery person break into the gun cupboard at Home Farm and grab a shot gun.

Whoever it is, the mystery character is now armed and it’s not long before a gun fires in the woods.