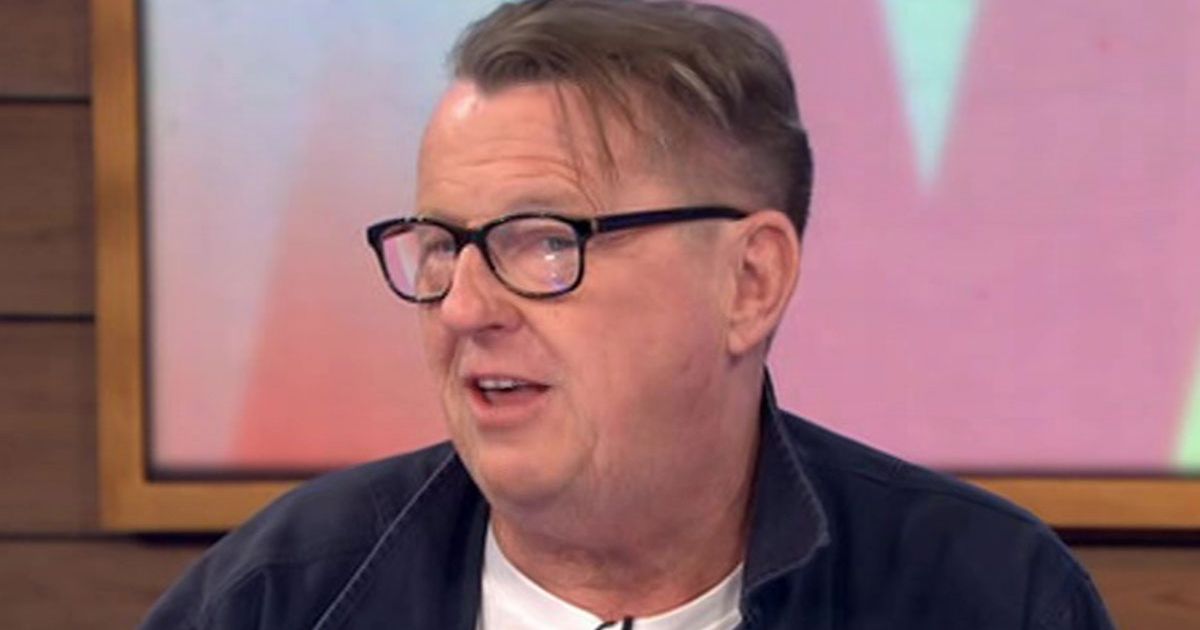 Kevin Kennedy, who played Curly Watts for 20 years, has spoken of his ‘interest’ in returning to the long-running ITV soap after news Martin Hancock’s character Spider Nugent will return

Coronation Street fans could see a blast from the past on screens soon, as Curly Watts actor Kevin Kennedy has said he is “interested” in returning to the soap.

Coronation Street fans could see a blast from the past on screens soon, as Curly Watts actor Kevin Kennedy has said he is “interested” in returning to the soap.

The iconic character was last seen on the cobbles in 2003, but the 60-year-old has strongly hinted he could reprise the character.

Kevin played Curly for 20 years before being axed from the show, but he did make a return to the Coronation Street universe for the straight to DVD spin-off special, Coronation Street: A Knights Tale.

The former soap star addressed a possible return during an appearance on Tuesday’s instalment of Loose Women, with Katie Piper, Carol McGiffin and Kelle Bryan as well as host Ruth Langford.

Carol cut to the chase early in the interview, saying: “Let’s get this out the way: would you go back?”

Sitting in the middle of the panel, Kevin immediately said: “Oh, yeah,” adding: “It’s no secret, I’m in the business of telling stories.”

He continued: “I always have been, whether it be on stage, in music, in film or TV. So, to go back and tell what happened to him, I think would be very interesting. I think maybe the viewers would be interested too.”

This comes after Coronation Street confirmed Spider Nugent is set to return to the cobbles 25 years after his exit from the ITV soap.

Martin Hancock will return to soap screens to reprise the role he played as Emily’s eco warrior nephew between 1997 and 2003.

Toyah Battersby’s on and off again ex-boyfriend is set to begin filming scenes this week and will hit ITV screens in July.

Spider often sparred with Kevin’s character Curly and he told the Loose Women of the news: “That’s a great move for Martin. He’s a good actor and he’ll do very well.”

Ruth then enigmatically replied: “You never know. The call might come.”

The 60-year-old has strongly hinted he could reprise the character.

On returning to the show, Martin last week said: “Having the opportunity to walk back onto the cobbles is fabulous, I’m so excited to be seeing a lot of old friends and picking up what Spider has been up to.

“I’ve always wanted to come back at some point and it just felt like this is the right time. I’m eternally grateful to Iain for the opportunity”

Of his decision to bring Spider back to Coronation Street, producer Iain Macleod explained: “Martin is a fabulous actor and Spider is a character with real heritage, and affection from fans.