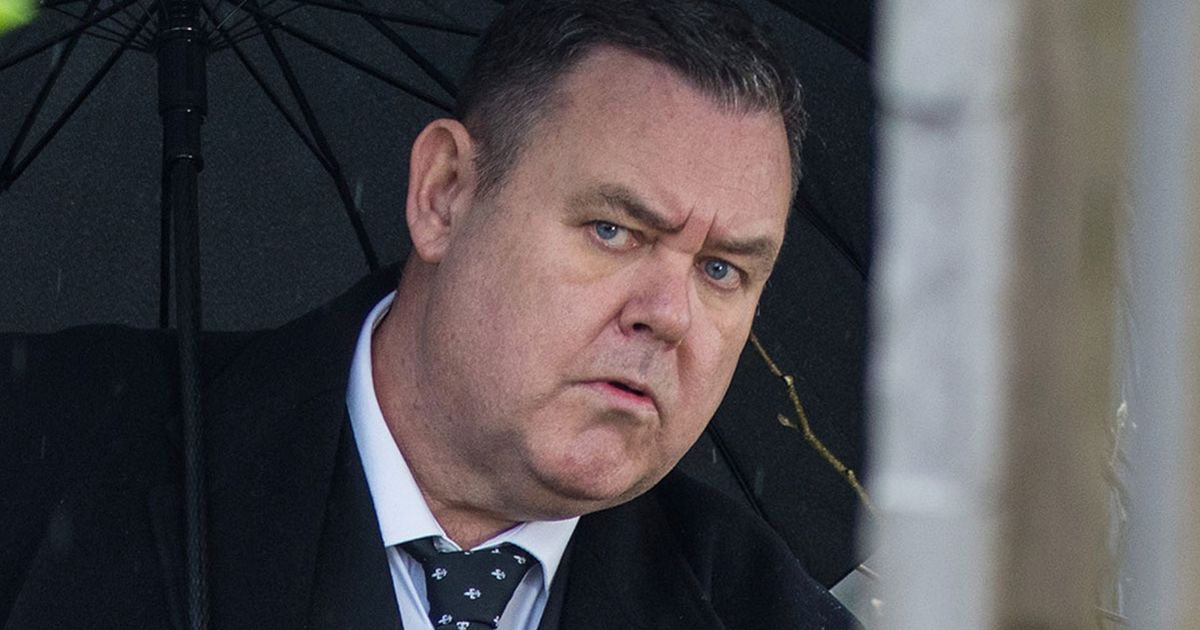 Coronation Street’s George Shuttleworth has one more confession for partner Eileen Grimshaw next week, as he reveals his health diagnosis.

The Corrie character recently sparked suspicion he was up to something, after his odd behaviour and refusal to stay at Eileen’s house overnight.

So when he confirmed it was because he was a loud snorer, Eileen and viewers were a little confused.

Eileen was stunned and told him: “I’ve been married to a serial killer, I can live with a bit of snoring.”

“No, you can’t. I think it’s best we just leave it there,” he added, but she insisted: “Your staying over. The neighbours can think what they want. I’ll find a way to help, I promise.”

Scenes to air this week on the ITV soap reveal there’s another bombshell, just as Eileen thinks him staying over is going better than expected.

He’s set to admit the’s been staying awake all night as not to snore and keep his partner awake.

But new spoilers for next week reveal there’s more to the plot, and a health diagnosis he is yet to tell anyone about.

George tells Eileen that he suffers from sleep apnea and shows her the mask provided by the doctor.

According to the NHS website, “Sleep apnoea is when your breathing stops and starts while you sleep. The most common type is called obstructive sleep apnoea (OSA).”

Viewers were hoping for a much bigger or darker secret for the character when the snoring twist was revealed, and they took to Twitter last week to share their disappointment.

George tells Eileen that he suffers from sleep apnea
(

One viewer tweeted: “What a really lame story line… of all the things George could be hiding it was no other than his snoring!! Come on #corrie is that the best you can do?”

A second agreed: “George ‘s secret was snoring. Nicky’s secret was better,” as a third added: “I know this is supposed to be funny but it’s just plain old boring!”

Another fan wrote: “Snoring! That’s George ’s dark secret? What a let down.”