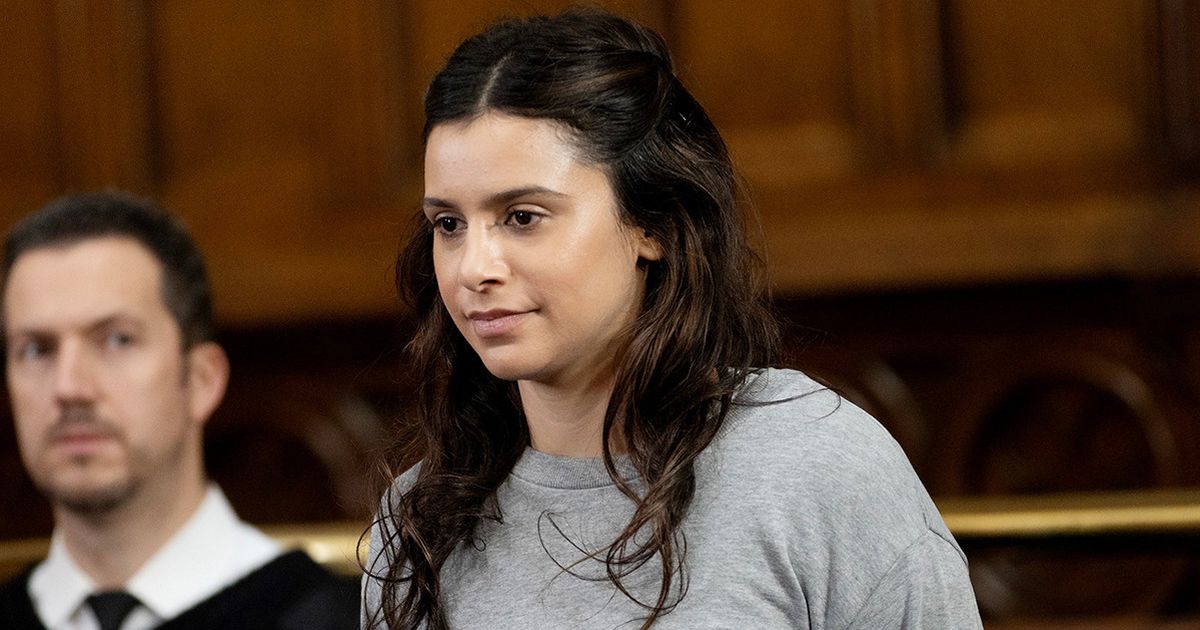 Emmerdale fans have ‘worked out’ a huge twist, with some viewers convinced evil serial killer Meena Jutla will be back on the soap very soon after her initial exit

Emmerdale fans are convinced they’ve worked out a huge twist, which will see Meena return to the Dales very soon after her exit.

The evil serial killer – played by Paige Sandhu – is set to attend court in scenes airing on the ITV soap this week, as Meena is faced with her pre-trial hearing over the 18 counts of murder, attempted murder and kidnap amongst other crimes.

She will be asked whether she is pleading guilty or not guilty, and although we don’t yet know how she will plead, fans of the ITV soap are predicting however it works out, Meena will be back on the show very soon.

“As a villain she didn’t die so whatever happens to her it keeps the door open for a possible return at a later stage,” one fan penned on Twitter as they dubbed Paige a “brilliant actress”.

Another fan questioned whether she might return to the ITV soap in October, when they will be celebrating a huge milestone – the show’s 50th anniversary: “Please don’t say she will pop up in October during the anniversary week by maybe escaping prison.”

“Oh she’ll go down for a whole life tariff and maybe in two years’ time she will need hospital treatment and go on the run,” a third fan of the show suggested as they discussed how Meena could be back in the programme.

Poor Ben Tucker was one of Meena’s victims
(

Other fans are predicting Meena won’t even make it as far as prison.

“Don’t you just know there will be a twist and she will get away with it,” they shared in a post online.

However Meena does exit the soap, bosses have promised the character will face some sort of “judgement day”, with her exit set to have a long lasting effect on a lot of the villagers.

“I think it’s fair to say that judgement day for Meena is coming. But whether she’ll get away with murder you’re going to have to wait and find out,” executive producer Jane Hudson teased to The Mirror and other press back in January.

Will she plead guilty or not guilty?
(

“There are still some more twists and turns to be had in this story. Some that you probably won’t see coming but I think we can all agree that Meena can pretty much do anything.”

She added: “But yes, Meena’s judgement day is coming. It won’t play out quite as you expect, there will be a lasting effect on a lot of the villagers but I think within the next few months, Meena will get what’s coming with her.”