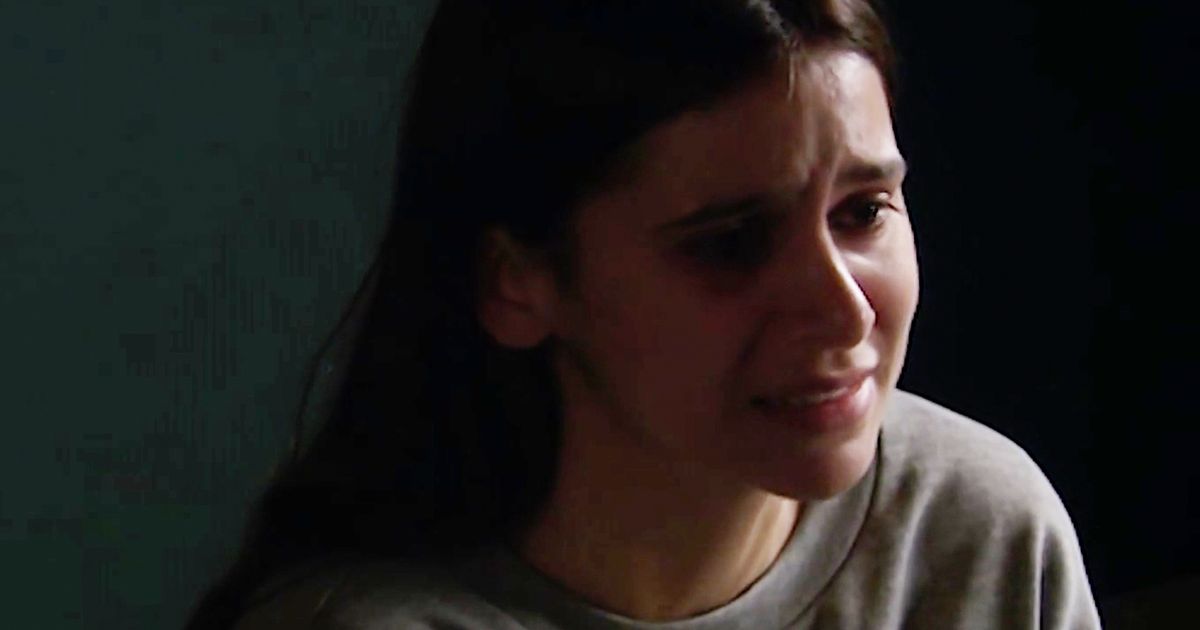 Emmerdale: Meena lies to the police about Ben’s death

Emmerdale fans have ‘worked out’ how Meena Jutla will finally be jailed for the murders she’s committed.

The evil serial killer was questioned by a detective about the four murders she’s committed, as well as the attempted murder of a number of others and the holding hostage of her sister Manpreet and fellow village resident Vinny Dingle.

Whilst she admitted she killed Ben – although insisted it was in self-defence – she was then quizzed by the detective about the other murders of Andrea Tate and Leanna Cavanagh.

“What about Andrea, did she try and kill you too? And Leanna, did she have a go and all? It’s funny how you seem to wind people up,” he told her as the pair sat opposite one another in an interrogation room.

Liam shoved Meena off a bridge
(

She replied back defiantly: “All tragic senseless accidents, but none of them have anything to do with me. You could search for eternity for a spec of evidence to link me to those events and you’ll find nothing.”

Fans took to Twitter to insist they know how the police can put Meena away for life.

The box is still missing
(

A third penned: “They need to find the box #emmerdale,” as a fourth insisted they have worked out Meena’s downfall: “The box will be the downfall. Just how long they drag it out until it’s found #Emmerdale.”

The box of trophies was kept by Meena in her room, but she was forced to move it to the allotment when she feared people were growing closer to finding out the truth.

Actress Paige Sandhu, who plays Meena, recently teased it is the “beginning of the end” of the character’s storyline.

“There are two peoples lives who hang in the balance, I’m sorry to say,” she said, “And I can say this is the beginning of the end for Meena but there’s more drama to come! She’s crazy she’s wild she’s intense, she’s charismatic.”