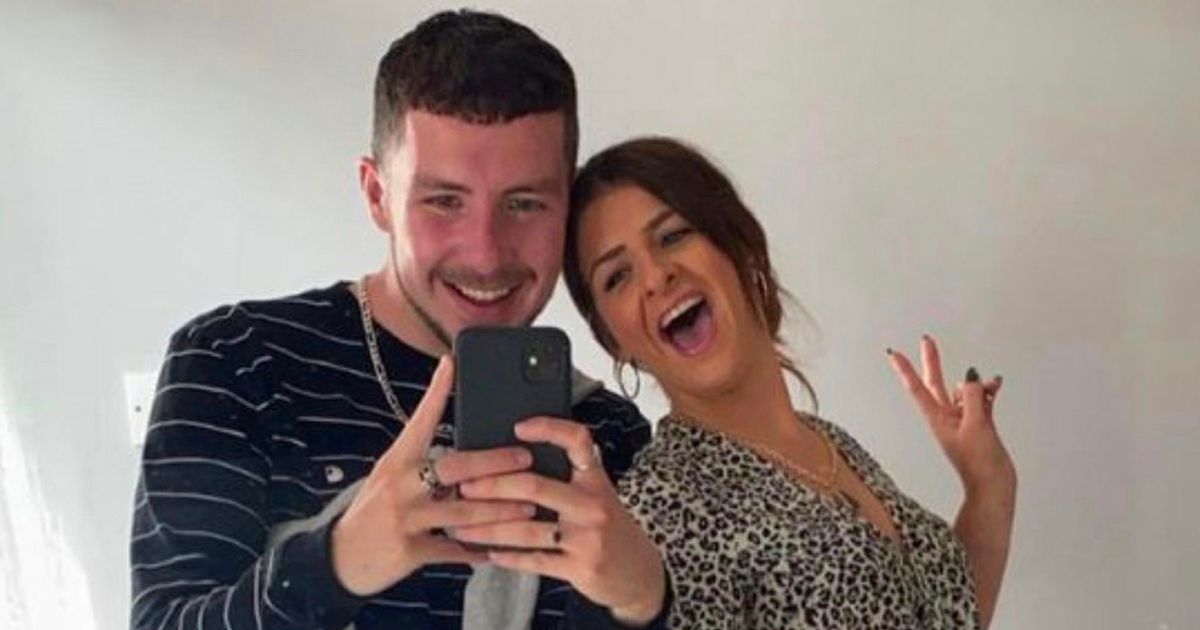 Coronation Street star Rebecca Ryan thinks it’s ‘a shame’ that she still doesn’t have any scene with her co-star brother Jack James Ryan.

The actress plays Lydia Chambers and has been wreaking havoc on the cobbled streets after she started stalking couple Adam Barlow and Sarah Platt.

She was Adam’s former fling and had left threatening messages for the duo and even smashed Adam’s car windows.

With both siblings currently in intense storylines, it’s a surprise they haven’t filmed together yet.

“We’ve not managed to have any scenes together, unfortunately,” she told Daily Star.

“I was thinking, ‘Could we not just have one where I’m in the background of one of his scenes, just walking past?’ – but no we’ve not managed to get one together yet, which is such a shame!”

Rebecca and Jack still don’t have scenes together

Although they don’t film any scenes together, they still find a way to see each other on set.

If they happen to be on set on the same day, one of the siblings will either come in earlier to hang out or leave later to take the other person home.

“[It’s] just so we have a bit of time together on the set. It’s great when we’re in at the same time, it’s fantastic!” she added.

She recently revealed it was a ‘dream come true’ working on the same show as her brother.

She only made her debut as Lydia in December last year, while Jack first showed up in early 2021.

Speaking to The Mirror and other press, Rebecca revealed it is a “dream come true” to get to work on the same show as her younger sibling, after recently sharing a snap on Instagram of them on the set together.

Rebecca revealed they have an older brother, Charlie, who is also an actor.

She said: “It’s so amazing to be working with Jack – what a dream come true to work with him at the same time.

“We did Casualty – he came on when I was there but we didn’t get together on it, we were just there. I have worked with my older brother Charlie before on a couple of things.

“It’s amazing to work with Jack! We’ve only had one day where we’ve been in at the same time, but there will be more days as it goes on which is a good thing for him on Fridays – he gets a lift there and back.

“I would love a scene together, it would be brilliant. We didn’t get it in Casualty, I feel like when he is filming, she should just walk around in the background.”