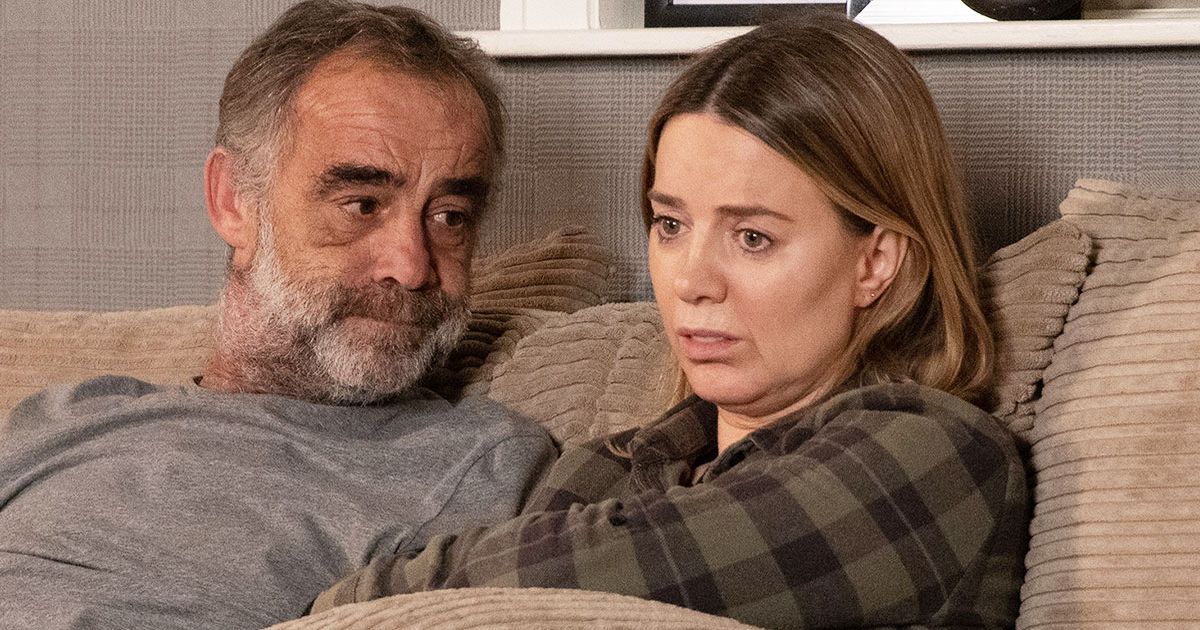 Abi and Kevin Webster are set to be quizzed by police on Coronation Street – after Imran and Toyah’s horror crash.

The couple split when it came out that Abi had slept with Imran and had a one night stand, with baby Alfie being born as a result of their tryst – but Kevin has been growing closer to Abi and supporting her with her custody battle.

Abi lost custody of Alfie when Imran lied to the court about a statement from a witness, who claimed he had seen Abi trying to score drugs – something which viewers now know is complete lies.

Imran and Toyah are caught up in a horror crash
(

As things start to intensify in the court battle, Imran starts to feel guilty about his lies, and plans to tell the court and his wife Toyah about what he has done, ready to face the consequences.

Kelly starts to hold a mirror up to Imran and not liking who he has become, he vows to make a change and do better for the sake of himself and his young family.

Abi and Kevin have been growing closer again
(

The week begins with a flashforward scene, where Imran is seen leaving a long message confessing to everything, but before this happens in chronological order, there is a huge car crash on the street leaving Imran and Toyah fighting for their lives.

As their lives hang in the balance, an investigation begins and Abi and Kevin come under suspicion.

Both Kevin and Abi are horrified to learn what happened, but as the police continue to try and find out what happened, they start to look into why the car didn’t brake and Kevin – who worked on the car – is soon thrust in the spotlight over what happened.

He is quizzed by police
(

Later in the week, we see how the car crash played out, as the police continue to move their investigation on. They are convinced the crash wasn’t accident – but what happened and who’s to blame?

*Coronation Street airs next week at the special time of 7.30pm every weekday on ITV.