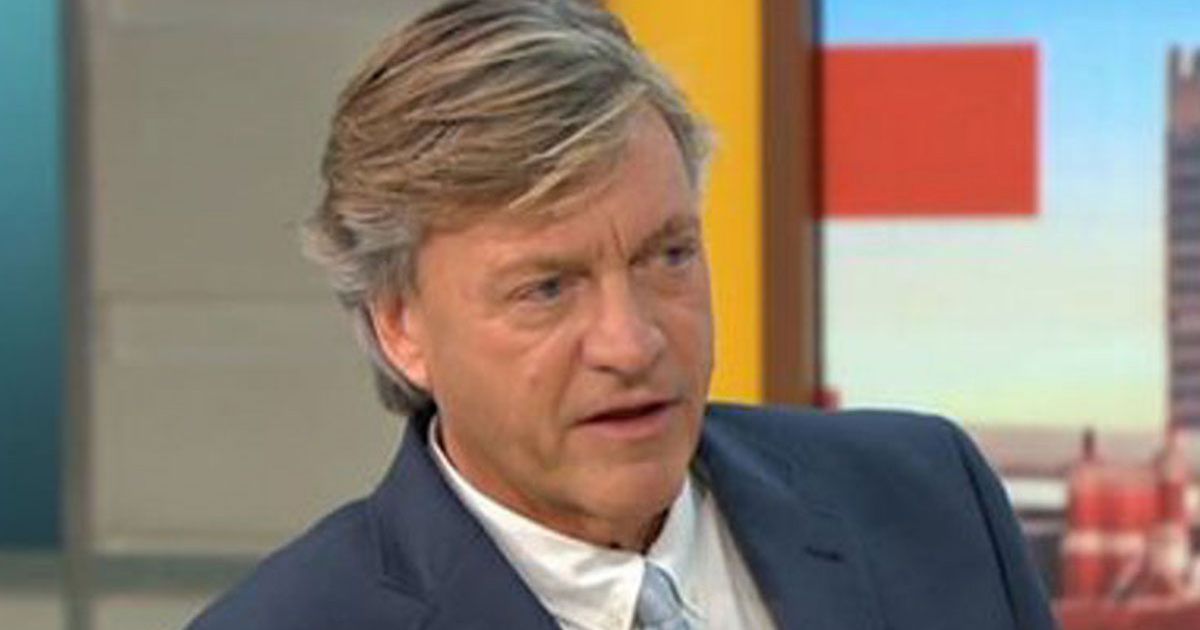 The television watchdog confirmed that the 51 complaints they received came after Richard used the word on live TV.

He slammed Tracey about the motorway protests, accusing the campaigner of risking people’s lives by blocking up roads such as the M25, before accidentally called her ‘darling’.

Richard quickly took it back and was forced to stop the show, apologising to viewers before adding it was simply a “showbiz habit” of his.

During the row, Tracey told him: “Kids face an unimaginable future Richard…”

The presenter replied: “You are not answering the question, are you?”

“Well, my questions are my decision, to be honest with you…” Richard explained.

She then fired back: “Do you know what a 2 degree world looks like? Why can’t we talk about it? That is the question Richard.

Tracey came on to talk about Insulate Britain
(

“A 95 per cent chance of a 2 degree world for our children, do you know what looks like?”

Richard said: “What you are doing, darling…”

He then stopped himself, adding: “Sorry to call you darling.”

“You have already been told off about that sweetheart,” she told him.

Richard added: “Yes it is a showbiz thing, we call everybody darling. It’s a habit of mine and I find it hard to stop.”

Earlier today, the TV star poked fun at the speculation he will take over from Piers Morgan as he appeared on the show – despite landing a £300k contract.

The presenter has been making regular appearances on the show alongside Susanna Reid after Piers stepped down back in March after storming off set during a heated debate about Meghan Markle.

He joked about reports of his rumoured “£300,000 deal” to replace Piers permanently.

Richard was quizzed whether he would become the new “Mr Susanna Reid”, and responding to the rumours, he laughed and added: “I think someone’s put two and two together and got four and a half.”

Whilst he denied the rumours he would be stepping into Piers’ shoes, he confirmed he would continue appearing on the ITV show after I’m A Celeb.

He shared: “I will be doing the show down the line, along with lots of other people.”

To which Susanna joked: “We can neither confirm or deny.”