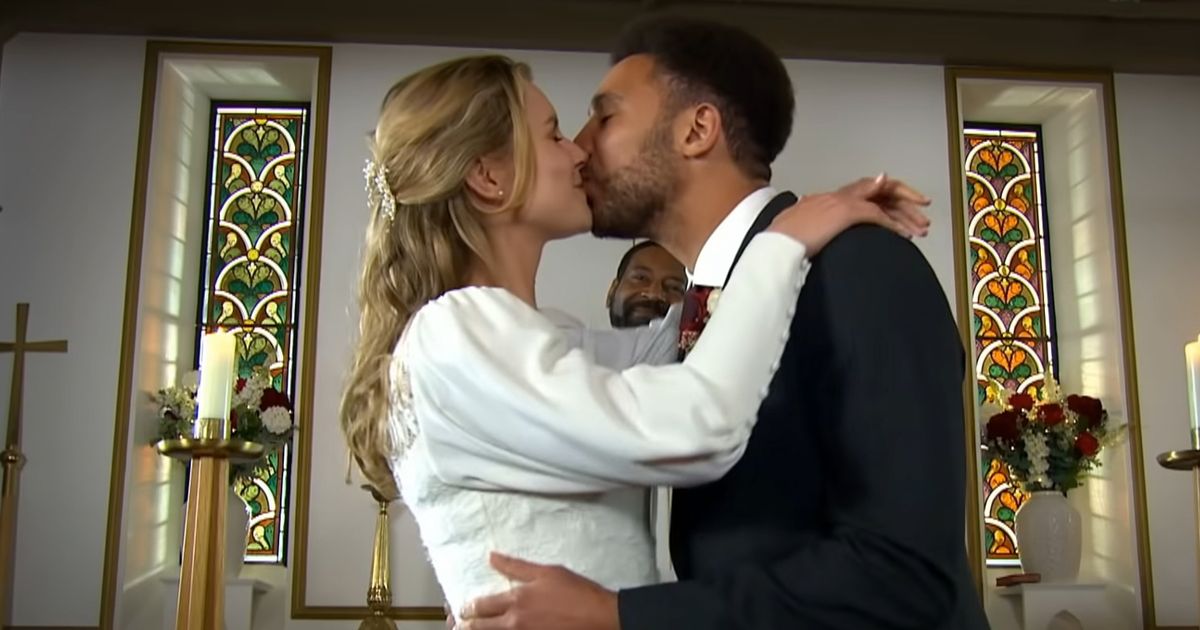 The ITV soap recently dropped an eerie trailer, revealing the moment serial killer Meena heads back to the village next week and causes havoc – after her escape last month.

Details on the storyline and what unfolds are being kept under wraps until transmission, with the character’s fate, and that of others, not yet revealed.

Her reign of terror will continue as she seeks her dark revenge against former lover Billy and his new wife Dawn.

Next week, Billy and Dawn will finally wed in a romantic ceremony in the church and – for once – everything seems to go off without a hitch.

But as their families party at Home Farm, little do they know that Meena has managed to kidnap the happy couple and turn their big day into a nightmare.

Now, fans are convinced Billy will die in the dramatic storyline, in a bid to save his wife.

Next week, Billy and Dawn will finally wed in a romantic ceremony
(

Taking to Twitter, viewers said all the clues pointed to the character being killed off, as Meena strikes again.

One fan said: “I really hope this Meena nonsense ends next week! Have a feeling it will be Billy who dies.”

Another tweeted: “Unless olivia has quit the role i honestly can’t see the meena plot ending with anyone but billy dying.”

A third viewer added: “I have this horrible feeling it’s gonna be Billy but I really hope it’s not! Ellis has left and now they’re closing the fitness business.”

Meena returns to kill them

The comments kept coming too, with a fourth fan writing: “I will be heartbroken if it’s Billy that dies next week,” while a fifth said: “Billy is going to die isn’t he please no.”

Another fan predicted: “I actually love dawn though so hope she doesn’t get hurt, maybe meena will try to kill her but billy saves her and dies instead.”