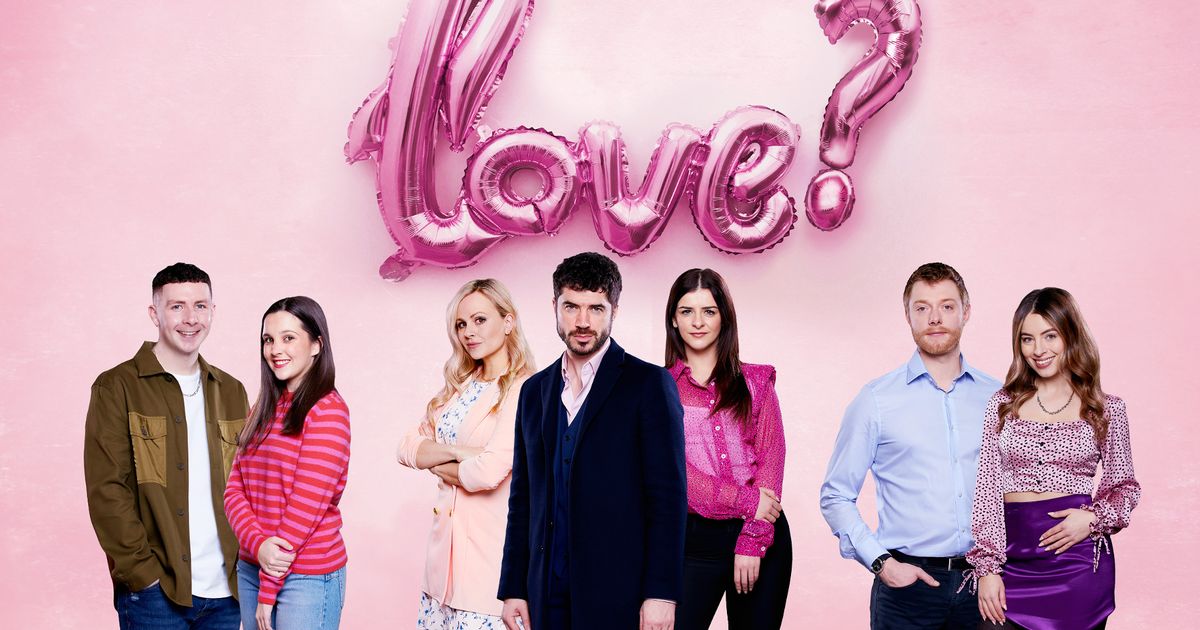 Coronation Street has teased an explosive Valentine’s Day on the cobbles, as romances among the residents are thrown up into the air.

The new ITV spoilers show that the course of love isn’t set to run smoothly on the soap, particularly not with Lydia Chambers (Rebecca Ryan) scheming.

In upcoming scenes on the soap, Lydia mounts a campaign to snare her old flame Adam Barlow (Sam Robertson) and destroy his relationship with wife Sarah Platt.

Wednesday night’s double helping of the ITV soap saw Adam and Sarah become increasingly concerned for their safety as a bunch of flowers accompanied by a threatening message were delivered.

Adam was also receiving creepy silent phone calls from a mystery person just days after his car was vandalised in the street.

At the end of the second episode, it was confirmed that Lydia was the person who had been calling Adam and she sat in her car in heavy rain, listening to the line ringing as her ex refused to pick up.

‘Bunny-boiler’ Lydia has even recently befriended Sarah in a bid to get her own back on Adam.

As her obsession escalates to new heights over the coming weeks, Sarah will find herself at the centre of a sinister plot, unable to know who to trust.

With Lydia determined to rip Adam’s life apart, will the couple realise who the enemy is before it’s too late?

Elsewhere on the soap, Weatherfield’s Romeo and Juliet in Jacob Hay and Amy Barlow (Elle Mulvaney) face the Barlows, who are hellbent on curtailing the young pair’s blossoming relationship.

After Amy has been spiked and collapses in the club, father Steve (Simon Gregson) and Tracy (Kate Ford) are in a state of shock, convinced that Jacob has drugged their daughter.

Yet things go from bad to worse for Steve when Jacob reveals he and Amy have been seeing each other – Steve fumes at the news and the pair come to blows.

Will the couple realise who the enemy is before it’s too late?
(

With the whole family against the couple and Simon laser-focused on putting Jacob behind bars, will Amy and Jacob’s relationship weather the storm?

Is Jacob as innocent as he claims to be and will any of the Barlows believe that he has turned over a new leaf?

Elsewhere on Coronation Street, Daisy seals Valentine’s Day with a kiss as she and Daniel agree to give their relationship another go.

But with Daniel’s worklife up in the air, will love conquer all?