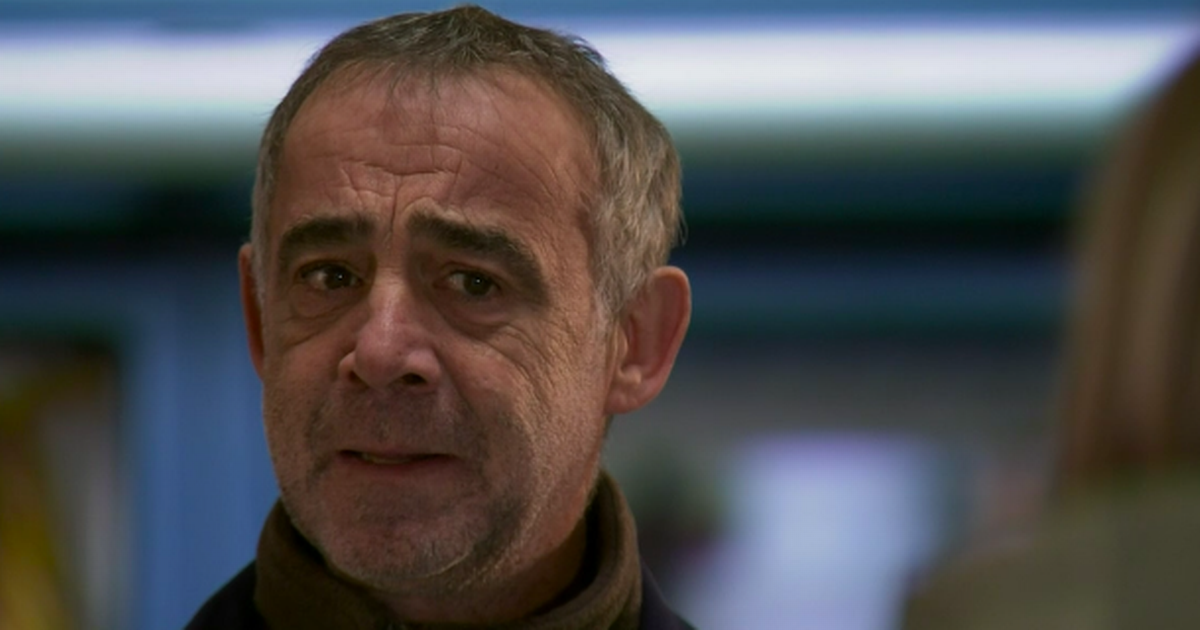 Coronation Street viewers were fuming with Kevin Webster as they tuned into Wednesday night’s double helping.

The latest episodes of the ITV soap saw Kevin find out about wife Abi’s infidelity, but she didn’t exactly confess.

Kevin accidentally heard Abi’s conversation with his ex-wife Sally as her phone was connected to the stereo in his van.

Obviously he was left heartbroken by the news, but has no idea that it was Imran who Abi slept with when she was drunk.

As Abi begged him to take her back so that they could star afresh, Kevin clearly wasn’t ready and threw her out.

Corrie fans were quick to label him a “hypocrite” as he cheated on his ex-wife Sally in the past, and also made a promise to Abi a few months ago.

Abi and Kevin were on the rocks just days before their wedding last year around the time she had the one night stand with Imran.

But Kevin managed to persuade her to walk down the aisle and promised that anything that had happened before didn’t count and that they were wiping the slate clean.

One pointed out: “When they got back together & Kevin begged Abi to stay, he said anything that happened before didn’t count, that they were starting afresh. Have the writers forgotten?

“Him & Sal are both total hypocrite’s judging Abi. She was grieving what was their excuse for cheating? #Corrie,” they added.

Another person tweeted: “Kevin the serial cheater what a hypocrite #Corrie.”

A third viewer posted: “Kevin had an affair didn’t he? He’s not squeaky clean …..#corrie.”

Someone else pointed out: “I don’t get this Abbie told Kevin she slept with someone before they got married #corrie.”

And another tweeted: I’m confused here abbie already told Kevin she cheated on him before the wedding #corrie (sic).”