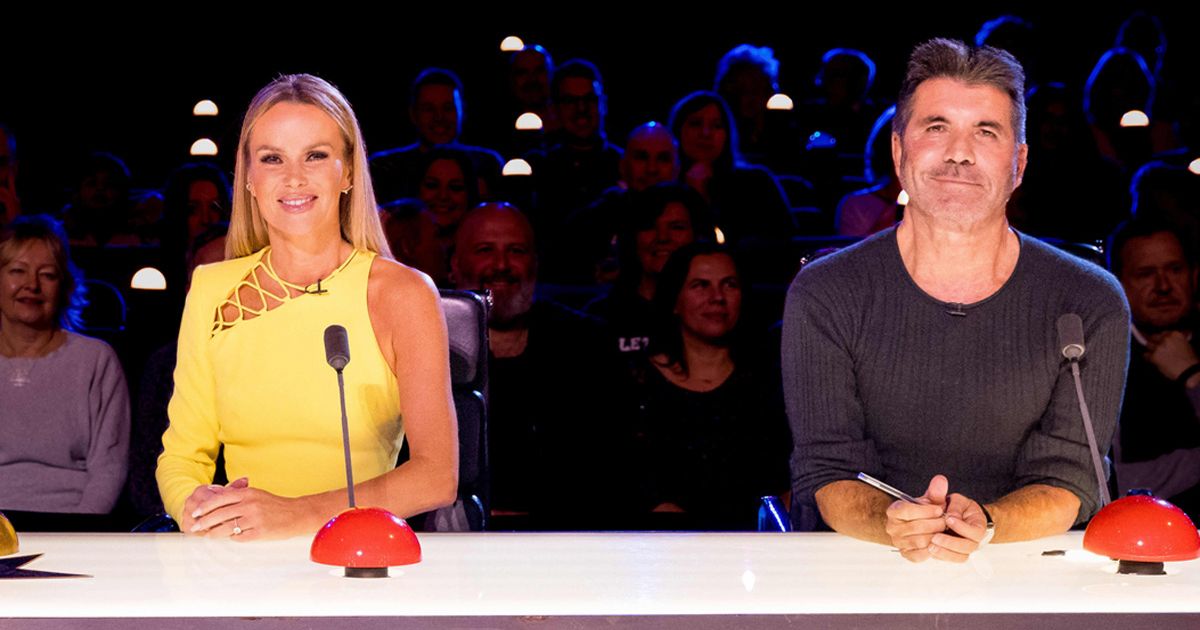 Amanda Holden has revealed the secret nickname that all the Britain’s Got Talent judges have for Simon Cowell.

The 51-year-old has shared that they call him Darth Vader – and have done for years.

According to Amanda, pals reckon the entertainment mogul, 62, is just like the iconic Star Wars villain famed for being ruthless.

Amanda and Simon have worked together for years, and share a close friendship.

She told Daily Star : “I’ve called him Darth Vader all his life!”

Dad-of-one Simon is currently having to wear a wrist brace after injuring himself in a bike accident.

Amanda thinks it makes him look like Darth Vader more than ever.

“It’s like a Star Wars lightsaber,” she added. “I wonder whether it illuminates in the dark when he waves his arm around!

“He looks like Darth Vader, so now he’s got the lightsaber to go with the nickname!”

Recently, Simon admitted that he became “terrified” of working so much that he would become ill, with him having now taken more of a backseat in some of his ventures.

The record executive is understood to have been desperate to spend more time with his young son Eric Cowell, eight, and prevent burning out as a result of his busy schedule.

The music mogul opened up about his anxiety to The Sun recently, revealing that whilst he remains on shows like BGT, he’s taking a backseat when it comes to running them.

She always looks glam on Britain’s Got Talent
(

He explained during an interview: “I made the decision that my main job would be being on TV, not running a production company. It was just all becoming too much.”

Simon candidly added that he was “very nervous about burn-out,” with him assuring that he wasn’t feeling unwell, but was simply “terrified that would happen” to him.

He said that he has thought a lot about such an approach over the last two years and has seen close friends “get burnt out,” with him adding: “There’s no coming back from that.”

Simon’s new approach – which sees him remain on shows such as BGT, but take less of an active role behind-the-scenes – means he’s on the panel for the latest series of the show.

He’s joined by David Walliams, Alesha Dixon and Amanda Holden on the ITV show, which returned for its new series last weekend – with it currently airing on Saturday nights.