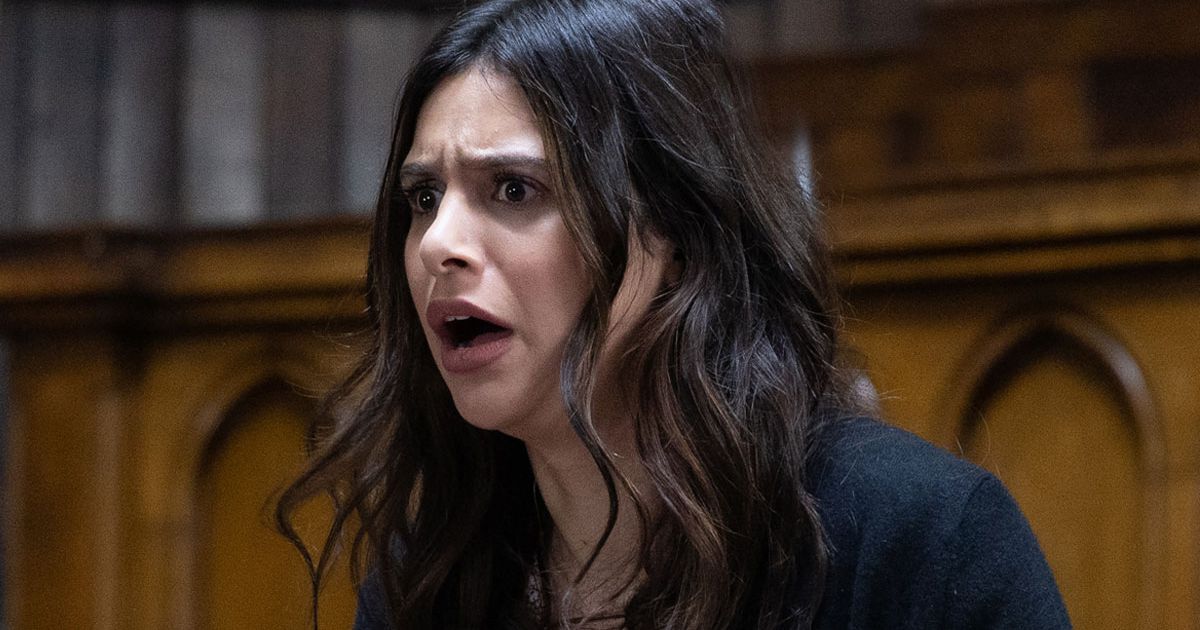 Emmerdale producer Kate Brooks revealed why the team decided to have Meena Jutla turn into a serial killer, and why the plot went on for as long as it did

What has since been revealed is her reign of terror actually started much sooner, with the murders of her own father and her friend Nadine away from the village.

The plot came to a dramatic conclusion on Thursday night, as Meena was found guilty of the murders of Andrea Tate, Leanna Cavanagh and Ben Tucker.

After an incident with Nadine’s sister Carol, Meena managed to take the court hostage before trying to flee – only for her plan to be thwarted by prison officer Ian.

Meena was dragged away by armed police, while she has yet to be sentenced on the ITV soap.

During her time in the village, and more specifically her reign of terror, she’s killed villagers, attempted further murders, kidnapped residents and held some at gun point.

Many viewers have long said the plot ran on for far too long or was “unbelievable”, as others backed the storyline and enjoyed everything Meena had to offer.

Remembering it is a soap after all, despite them often portraying real stories these shows are known to offer heightened and dramatic scenes too.

Speaking to The Mirror and other press, Emmerdale producer Kate Brooks has defended the storyline, and the soap’s decision to explore a female serial killer.

She admitted they wanted to offer some “escapism” to viewers during tough times, and wanted to have a character like no other they’ve had before.

Kate revealed: “We’re always looking for that next big, massive story and we’ve not had a serial killer for a while, probably since Lachlan.

“So we were chatting about what was next and it just felt really right to bring a female serial killer into the mix, and one that didn’t feel like one we’ve seen before on screen.

“Usually there are two types of serial killer on soaps, one that rumbles all the way through killings and we see a conscience or a regret, or we see the kind who do it as a necessity.

Kate Brooks has defended the storyline, and the soap’s decision to explore a female serial killer
(

“With Meena we wanted a character who would act out and kill for sheer enjoyment, for the pursuit of glory and we wanted to showcase a female character that just lacked empathy, and lacked a conscience and just enjoyed the drama and the theatrics of being a killer.”

On why they did the plot, Kate went on: “Given the fact the world was going through a really tough time with Covid and everything, we also wanted to give viewers a bit of escapism.

“This is a very heightened storyline and has been since day dot, so we wanted people to sit down on the sofa, watching TV and just be catapulted into Meena’s crazy world which is exactly what we’ve done.”

Kate went on to reveal they knew now was the right time to let Meena go as they couldn’t justify keeping her, following her long list of crimes and her court appearance.