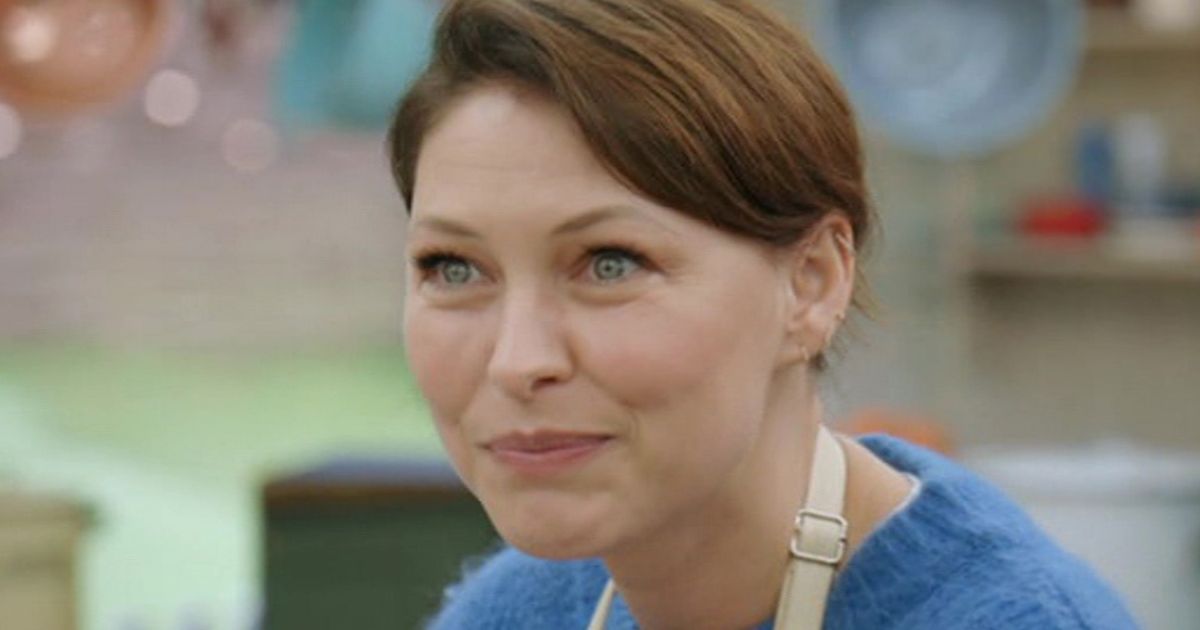 Emma Willis hoped to impress on the latest series of The Great Celebrity Bake Off on Tuesday with her elephant themed Viennese biscuits.

But viewers, like show host Matt Lucas, were left very amused when they realised the uncooked bakes looked a little “rude”.

Matt failed to see how the treats were going to look like elephants, suggesting they in fact looked like something else.

Emma laughed this off, claiming they would look better at the end once they were cooked and decorated.

She joked once they came out of the oven: “They look less like a willy now don’t they.”

Viewers had commented on the fact they looked exactly like she feared, and began calling them ‘penis biscuits’.

Taking to Twitter viewers shared their amusement, and they all said the same thing.

Another tweeted: “Why is Emma Willis making willies on STFC bake off? At least she made them herself and isn’t using a cutters.”

Meanwhile another joked: “Emma Willies,” as a fifth fan tweeted: “EMMA NO.”

The comments kept on coming too, with another tweet reading: “I’m really not seeing elephants there, Emma,” as another read: “They don’t look like elephants Emma!”

Emma got the last laugh though, as she went on to impress judges Paul Hollywood and Prue Leith with the final bakes.

Prue called the bakes “beautiful” before revealing she loved the taste of them, backed by Paul.

Emma confessed her fears that the biscuits were too brittle and were not good enough, and maybe tasted a little too “sandy”.

But Prue claimed there was nothing wrong with the bakes, approving of them and she wasn’t alone.

Paul liked the biscuits so much that he gave Emma one of his famous handshakes, leaving her stunned.

The Great Celebrity Bake Off 2022 continues Tuesdays at 8pm on Channel 4.

Loose Women heated as Janet Street-Porter asks Coleen Nolan: ‘Do you want me to die?’