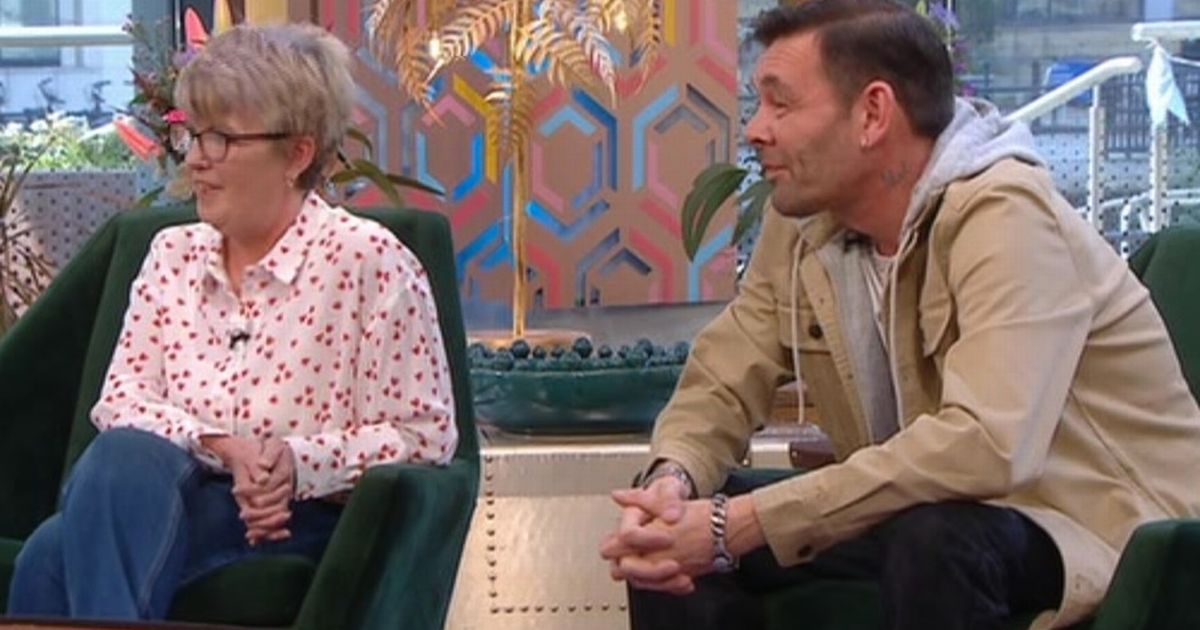 New Channel 4 reality series The Simpler Life will see a group of Brits leave their jobs and homes for a summer cut off from the modern world on a remote Devon farm.

The community experiment asks the contestants to live by the principles of the Amish, rejecting modern values and technology, but some reportedly struggled with the stripped back lifestyle and walk-out rumours have swirled.

Hazel and Darren took part in the four month experience and appeared on Steph’s Packed Lunch to chat about the challenge and how it changed their lives.

When asked by host Steph McGovern about the community element of life filming in the Devon countryside, Darren laughed as his wife Hazel admitted she “struggled” with it.

She said: “We lived in a cottage with another couple and their two children – we had such a laugh because we just bonded straight away in our little cottage.

“I struggled with the community – without a doubt. It was like having to ask permission to do things, which you don’t usually in your everyday life. You just go buy what you want.”

TV presenter Steph asked: “Did that at any point make you think, I can’t do this?” but Darren insisted he was “determined” to see it through.

But this comes as the experiment was reportedly too much for a number of competitors on the Channel 4 series, with the “vast majority” walking out before the planned finish date, including one man who only managed just eight days.

The mass exits were said to be down to culture clashes between modern-living Brits and the Miller family, devout Christians from Ohio who put the group to work on a farm.

A source told The Sun : “The whole point of the show was to see just how long modern Brits could fare without all the bells and whistles of the 21st century.

“The answer was quite simple: not very well. Hardly any of the original 24 got to the end of the process. Most walked after getting fed up of the basic way the Amish family wanted to do things.”

Steph asked: “Did that at any point make you think, I can’t do this?”
(

The source added: “It was all about who was pulling their weight and who was shirking. It caused a lot of tension.

“There were a lot of cultural differences and it was clear many were not going to see eye to eye.

“Those with kids struggled the most, given they had all their creature comforts taken away and were fed quite basic food for weeks on end. They missed their old lives the most.”

The Simpler Life starts Tuesday, March 22 on Channel 4 at 9:15pm

Loose Women heated as Janet Street-Porter asks Coleen Nolan: ‘Do you want me to die?’