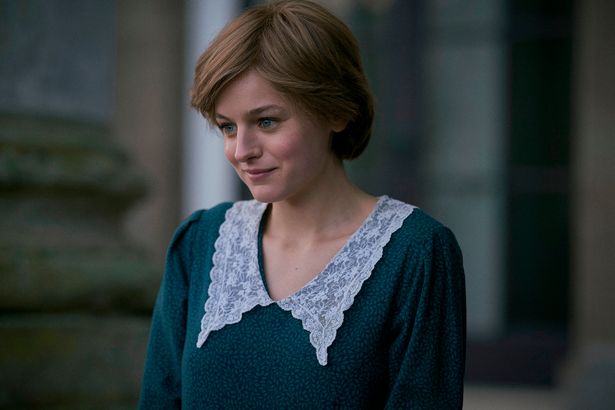 Princess Diana actress Emma Corrin asked The Crown’s writing team to add the royal’s battle with bulimia into the script.

The star, 24, who joined the cast for the upcoming fourth series, says she felt it was important for the portrayal to be accurate by showing Diana making herself sick.

“I felt that if we were trying to depict bulimia in an honest way, we had to show it,“ she said.

“Otherwise it’s a disservice to anyone who has been through that. Diana was very candid about her experience, I so admire that.

“I don’t buy that anyone has a healthy relationship with food. These days there’s so much pressure, especially with social media, to be a certain way.”

Emma has no desire to become a royal bride, she said: “I’d run a mile if anyone in the royal family asked me to marry them.

“We know what happened to Diana.”