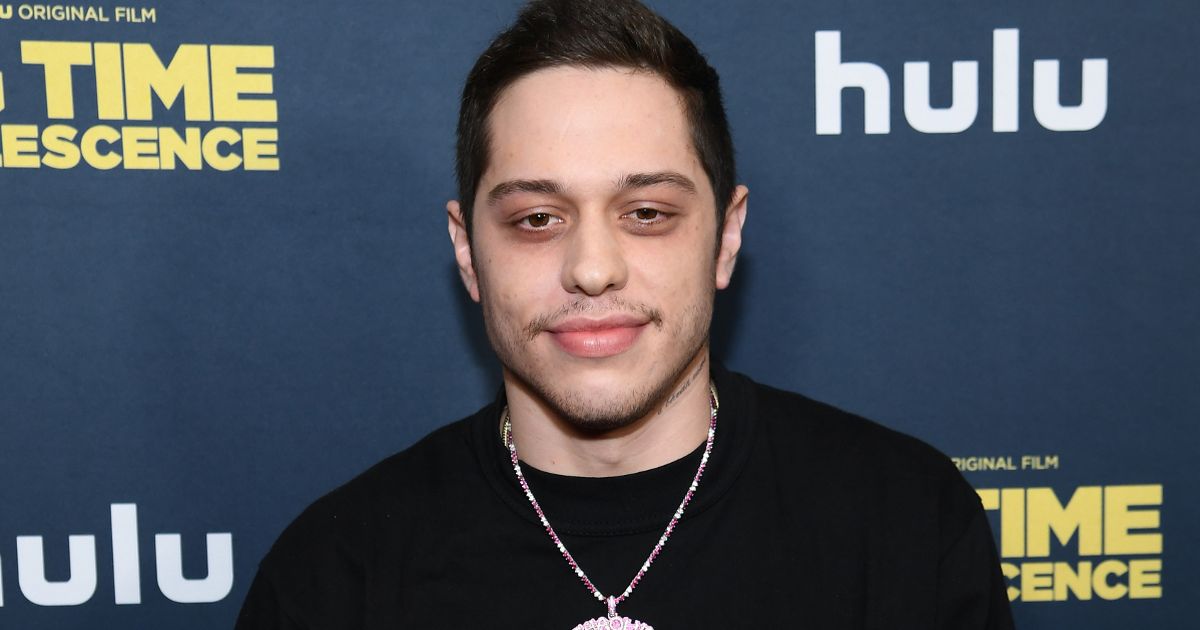 The 27-year-old Saturday Night Live star is reportedly dating Kim Kardashian, 41, in what some fans are calling a big surprise.

However, model Emily, 30, says that Pete has a host of great qualities that make him an attractive partner.

Emily and Pete worked alongside each other in September for an SNL campaign shoot and the model has labelled him “super charming”.

She continued: “Pete—he’s got the height. Obviously women find him very attractive.

“Guys are like, ‘Wow. What’s that guy got?’ And I’m like, I mean, he seems super charming. He’s vulnerable. He’s lovely. His fingernail polish is awesome. He looks good!”

Emily has praised Pete Davidson and called him ‘super charming’
(

Emily has praised Pete Davidson and called him ‘super charming’
(

She also mentioned what for some is a deal clincher – he has a “super great relationship with his mom”.

It’s not the first time a celeb has jumped to the defence of the star when he’s been romantically linked with an array of women.

Writer Kristen Mulrooney tweeted at the start of the month: “I love how every time Pete Davidson starts dating another beautiful celebrity everyone’s like ‘wtf is happening how did he do this what is this mystery???’ and everybody refuses to entertain the possibility that he might have a nice personality.”

The pair shared a kiss on live television as the reworked a scene from Disney’s Aladdin.

After exchanging numbers behind the scenes the pair have since been spotted together on several occasions.

An insider told TMZ how the comic used his connections to ensure their rooftop rendezvous at Zero Bond was free from staff and fellow diners, with the owner – Pete’s pal – personally waiting on the pair.

That get together had followed hot on the heels of the duo meeting up for a “very private meal” at the Campania restaurant in his hometown, Staten Island.

However, some fans still believe that the whole situation has been set up by Kim’s “momager” Kris Jenner.

The suspicions about the romance have been fuelled by Radar reporting that Kim and Pete’s first date in New York was filmed by a camera crew.

Pete is also said to be “loving” the attention that is coming from the speculation about his relationship with Kim.