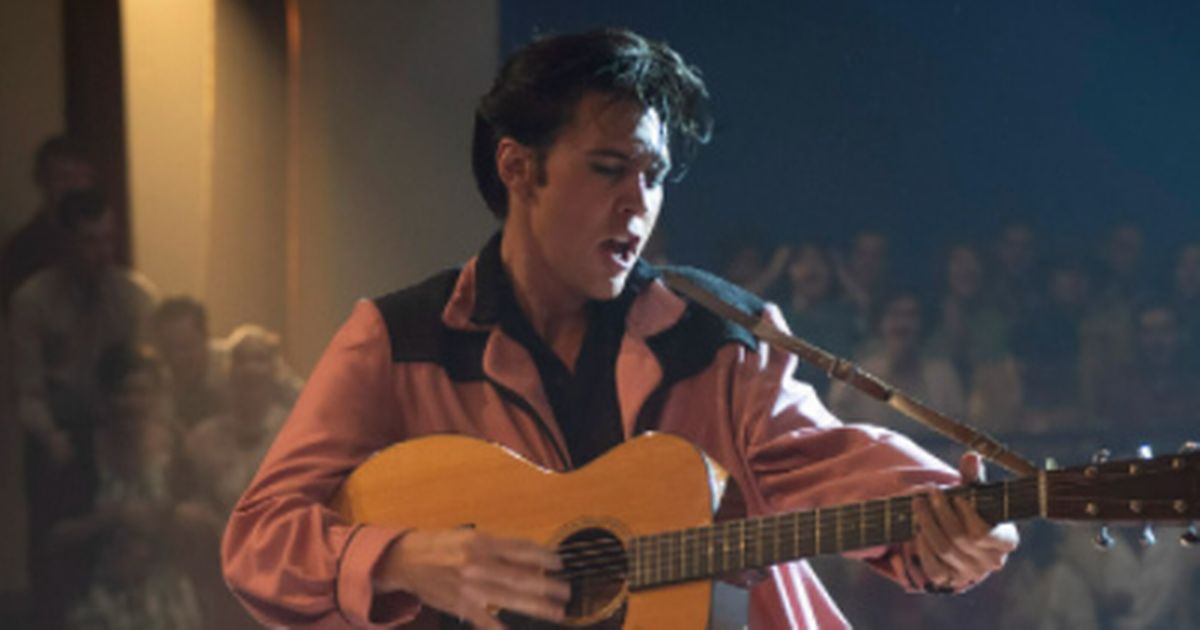 It’s a story that will last the ages and now award-winning director Baz Luhrmann is bringing Elvis Presley back to the big screen.

His biographical film, simply titled Elvis, is set to chronicle the life and career of the the King of Rock and Roll, with the legendary singer being played by Austin Butler.

The trailer left fans all shook up as they flocked to social media following the first-look at the film on Thursday.

One Twitter user wrote: “Omg – ELVIS gets the #BazLuhrmann treatment. Sure to be amazing!”

Austin Butler as he takes on the role of Elvis Presley
(

Another agreed, saying: “No words. Well, one word. AMAZING! So much love for this trailer. Can. Not. Wait.”

And a third penned: “LOVE IT!!! It’s perfect!! Also, the trailer gave me goosebumps and brought tears to my eyes. I’m a life long Elvis fan and this movie is promising to be something truly special.

“The King deserves his beautiful story to be told and I’m glad you’re telling it.”

Fans are excited for the biopic’s release
(

And their thoughts were echoed by another, who said: “Woohoo. Can’t stand waiting. I think the cast is great. Especially Tom Hanks as the Colonel. @ElvisPresley #Elvis”

The story will delve into the complex dynamic between Presley and Parker which spanned over 20 years.

The new trailer starts with Hanks’ character Parker narrating and saying: “There are some who make me out to be the villain of this here story.”

It’s then when Butler as Elvis comes into shot before the years are rolled back and the rocker is seen as a child.

The gripping trailer shows the meteoric rise of the Suspicious Minds singer, as well as clips of tougher times during his stardom.

The movie also sees Butler impressively sing some of Elvis’s earlier songs himself.

Speaking recently about portraying such an icon and learning to sing like the star, Butler recently told a press event: “[It’s] huge shoes to fill.

“I think when I began the process of this, I set out to get my voice to sound identical to his.

Tom Hanks as the Colonel and Austin Butler as Elvis
(

“I held that for a long time, and what that does is it also instills fear, that I’m not going to achieve that or whatever. That got the fire inside of me burning to work and work and work.”

He continued: “He’s such an icon and held to superhuman status. To get to explore that for years and learn why he was the way that he was, it was such a joy that I could do that for the rest of my life probably.”

The musical drama’s release is understood to have been pushed back several times amid the Covid-19 pandemic, but the eagerly anticipated release date has now been set for June 24.