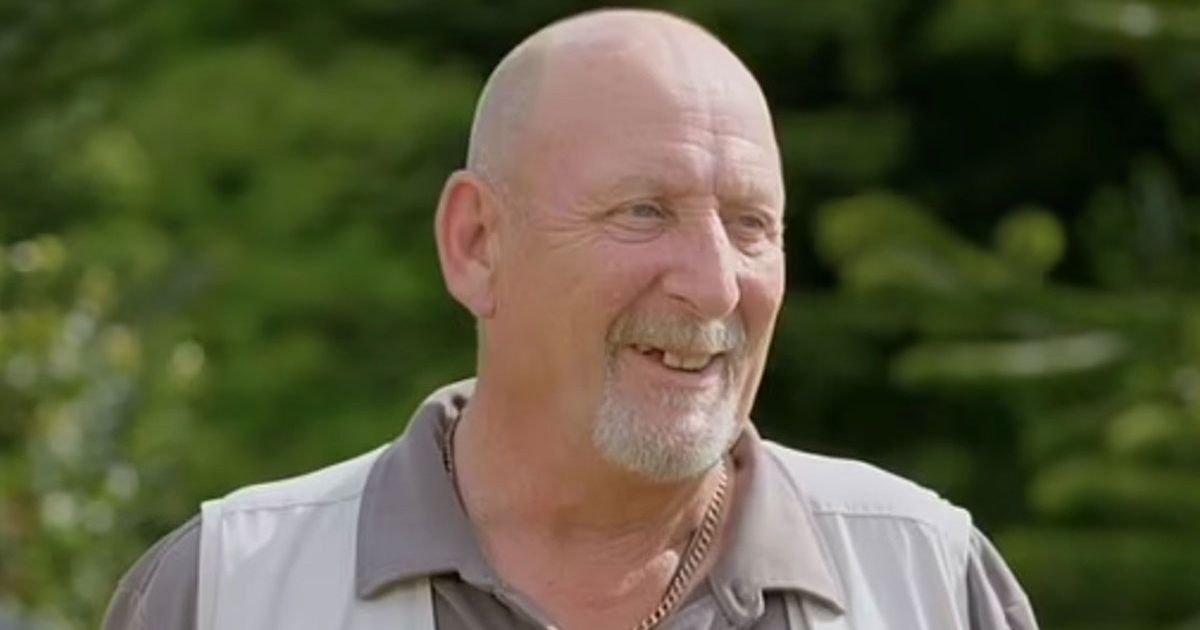 An Antiques Roadshow guest was left shocked as it was revealed his damaged Rolex watch, which he bought in the 1980s, was worth tens of thousands of pounds

An Antiques Roadshow guest was left stunned as his damaged Rolex watch was valued at tens of thousands of pounds.

The guest appeared on a recent episode of the BBC One show, where he had bought his scratched watch in to be valued. He had purchased the timepiece back in January 1982 after his brother suggested he should buy one.

Asked by the expert Richard Price why he decided to make the luxury purchase, he said: “I was aware that Rolexes made the best watches and my brother-in-law, who’s now passed away, had a Submariner. He said if you’re going to buy one buy the Sea-Dweller.”

The guest bought the watch in to be valued
(

“This particular one is all described in your original invoice so you bought it new, January ’82. And this is the iconic 1665. You mentioned Submariner and initially it had in red writing Sea-Dweller and Submariner on the dial,” he explained.

“This one is the last in the series of what collectors refer to as the great white for obvious reasons because it’s got the white writing, not the red. Things to look at for the great white, it’s still got the very small helium escape valve tiny compared to the later model.”

He added: “Do you understand why they needed that? Absolutely right because minute particles of helium gas would get in through the case when they were down low in a chamber or whatever.

The watch was badly damaged
(

Despite the condition, Richard gave it a huge value
(

“Then when they ascended, the gas would try to literally push the glass out of the watch so that valve let out the helium as they decompressed. Have you ever had it cleaned and overhauled by anybody or is this pretty much the original condition?”

The guest then confessed the watch had been “lying in a drawer for 30 years”, as the expert noticed it was very scratched. The guest explained how it had got that way, after he badly injured himself in a cycling accident.

He added: “I was cycling with my daughter and I was going downhill too fast, came off and it cut on the gravel. I ended up in hospital for a week with a punctured lung. It survived and so did I.”

The guest was stunned with the valuation
(

It was then that expert Richard gave his verdict on the cost, as the guest revealed he paid £369 for it back then,

He revealed: “This is what we call the full set pretty much, your bill of sale, I noticed you’ve got a discount, cash discount £34 that was a useful sum off because the list price £403 was quite a chunk of money, wasn’t it? So you’ve not done too badly, actually. People are asking silly money for them but I reckon for you a mid-market price of £18,000 to £20,000 would be fair.”