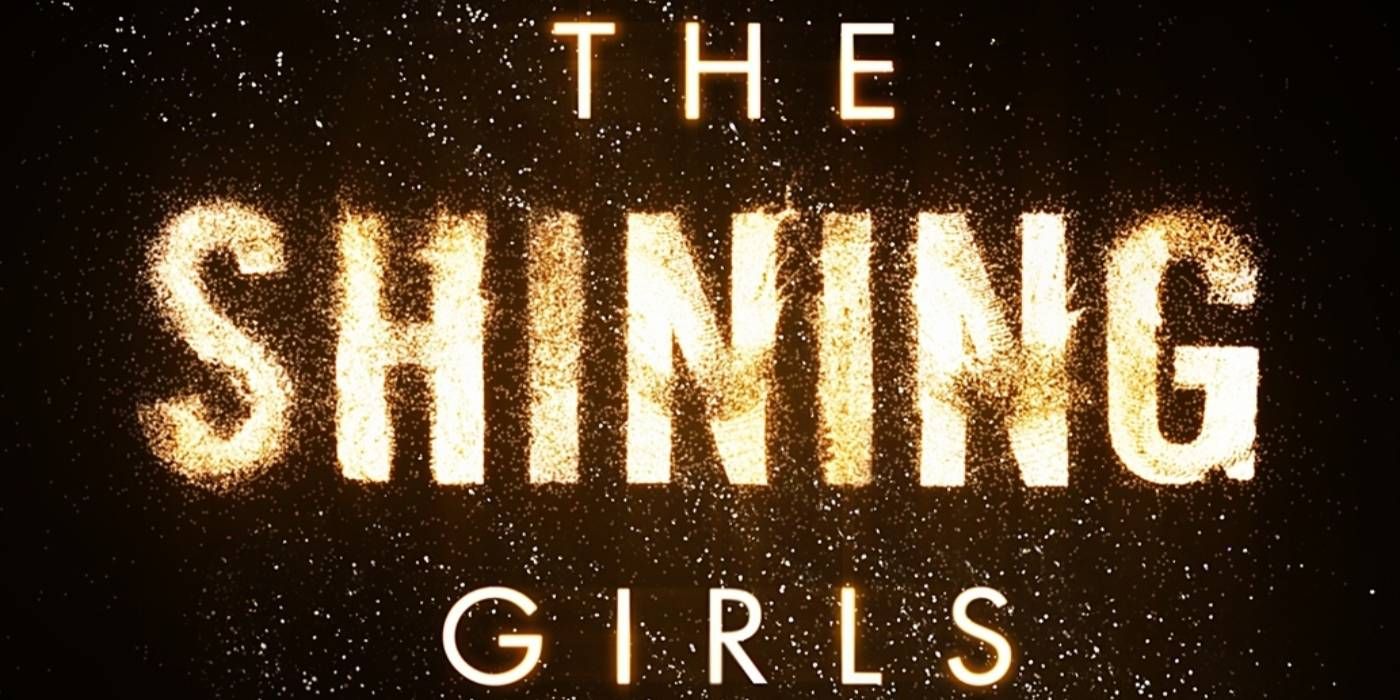 The Shining Girls follows a serial killer in Chicago during the 1930s.  After discovering a mysterious time-traveling device, he realizes that in order to use it, he must murder young women but not just any women – shining girls. However, when one of his victims survives, his travels are derailed as she seeks revenge against him.

In addition to the all-female directing team, the series is helmed by showrunner, Silka Luisa. It is refreshing and important to see a story involving female victims handled by a predominantly female team. Past films have mistaken female victims as weak, but victims like the one in this story, often have plenty of strength. With Moss’ experience starring in The Handmaid’s Tale, she seems like the perfect fit for this role in The Shining Girls.