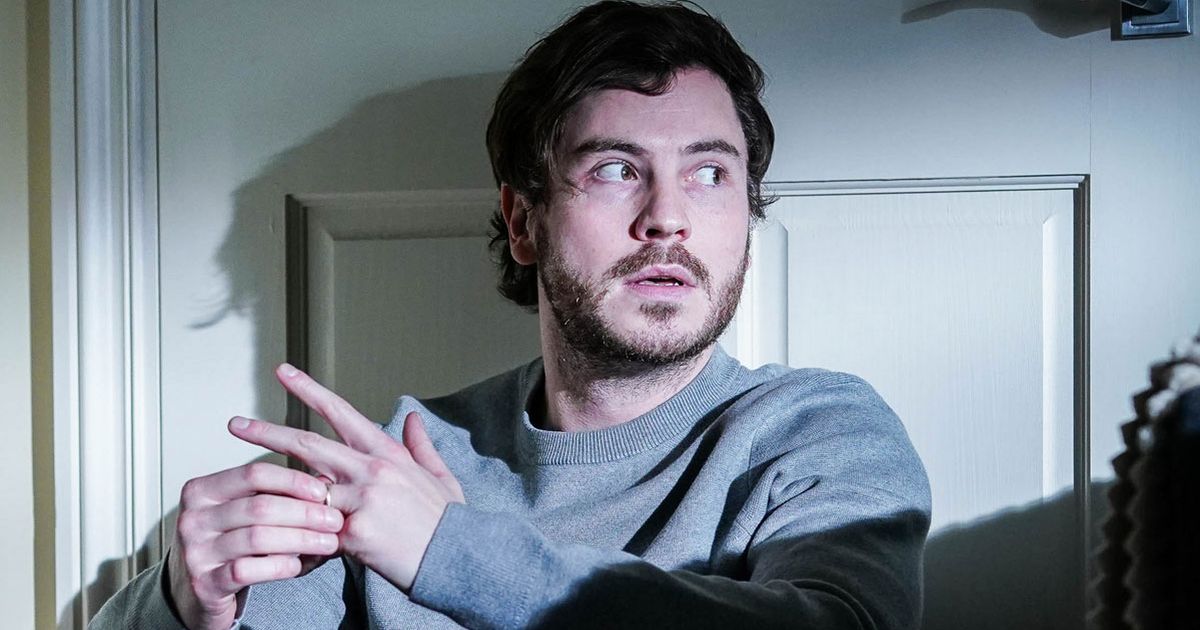 EastEnders’ Mick Carter makes a bold decision about his new relationship with Janine Butcher on the BBC soap next week, as his estranged wife Linda returns for Tina’s funeral

EastEnders’ Mick Carter, played by Danny Dyer, is set to heat up his romance with Janine Butcher on the soap next week, amid the return of Linda Carter.

Linda (Kellie Bright) makes her long-awaited return, forcing Mick to make a shock decision about his future and makes a bold move to show that he wants to be with Janine (Charlie Brooks).

The landlord of the Queen Vic is left stunned when he comes face to face with his estranged wife on the day of Tina’s (Luisa Bradshaw-White) funeral.

Linda turns up before the service and the pair are quickly bickering – only for things to worsen when Nancy (Maddy Hill) sides with her dad, leaving Linda truly out in the cold.

At the crematorium, a tearful Shirley (Linda Henry) shares a touching eulogy but Linda is distracted by Janine’s presence, recognising her as the person who told her to divorce Mick at Christmas.

Janine had been determined to destroy Mick’s marriage so she could have to herself, and so paid a visit to see Linda on New Year’s Eve, masquerading as a businesswoman, to manipulate Linda into falling off the wagon, while encouraging her to leave Mick.

Mick begins his eulogy but is overwhelmed with emotion, resulting in Janine rushing to comfort him when Janine does not.

With her blood boiling, an embarrassed Linda storms out and confronts Nancy, only to then hit the bottle and drunkenly cause a scene at the crematorium.

This causes a furious Shirley to tell Linda she’s not welcome at the wake, while simultaneously thanking Janine for supporting Mick when he needed it the most.

As a drunk Linda prepares to cause more chaos at The Vic, Sharon intercepts her and invites her back to hers.

Sharon tries to explain she needs a game plan to fight Janine, but Linda ignores her advice and rushes back over to the pub regardless. There, she confronts Janine for telling her to divorce Mick and causes yet another scene.

As the Carters reel from Linda’s behaviour, Mick thanks Janine for all her support and the pair kiss.

However, Mick quickly breaks off the tender moment, telling Janine he wants to do their relationship the right way and needs to finalise the divorce with Linda before they can be together.

Outside, amid rife gossip, Mick makes a bolder move when he tells Janine it’s over between him and Linda and he kisses her in public for all to see, including Sharon. But is this what Mick really wants? And how will Linda react?

EastEnders airs these scenes in the week commencing Monday, April 4 at 7.30pm on BBC One.