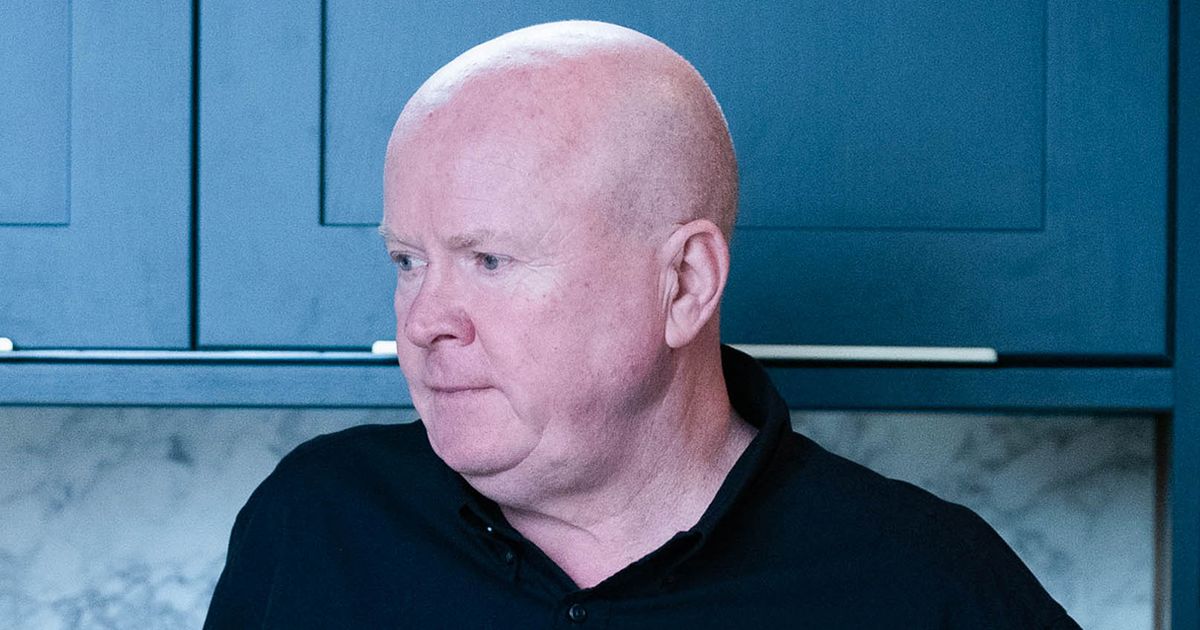 EastEnders: Patrick stands up to Phil after he clashes with Denise

It’s not set to be a good end to the year for EastEnders ‘ Phil Mitchell as it’s been revealed that he may end 2021 by going on the run.

New BBC spoilers confirm that Phil (Steve McFadden) will take drastic action this week coming when he realises that Denise Fox has turned against him.

It all starts on Tuesday when Phil is left frustrated as Denise says he can’t see their son Raymond until after New Year.

Meanwhile, Jack Branning tells Denise the police will make their move on Phil – just as Kat Slater turns up asking for a favour.

Later on in the week, Phil is delighted to be spending time with Raymond, but things take a turn when Raymond speaks to Kat when Phil is out of earshot.

Sharon interrupts a conversation between Kat and Phil to invite them to the Albert later, and realises that Kat is hiding something.

The following day, on New Year’s Eve, Sharon questions Kat and she admits the truth – Denise has grassed up Phil to the police.

Phil overhears their conversation and confronts Denise who has a warning for him – any day now, the police will come for him.

Sharon ends up telling Phil that he has no choice- he’s got to go on the run – and Kat ends up panicked as she realises something’s up.

Meanwhile, as Denise is worried about Phil retaliating, she realises Raymond has disappeared.

At the same time, Sharon sees that Phil has Raymond as Denise and Jack spot Kat talking to the police.

Will Sharon help her former lover flee Walford with his son? Or will Denise and Jack figure out his plan before he even has a chance to run?