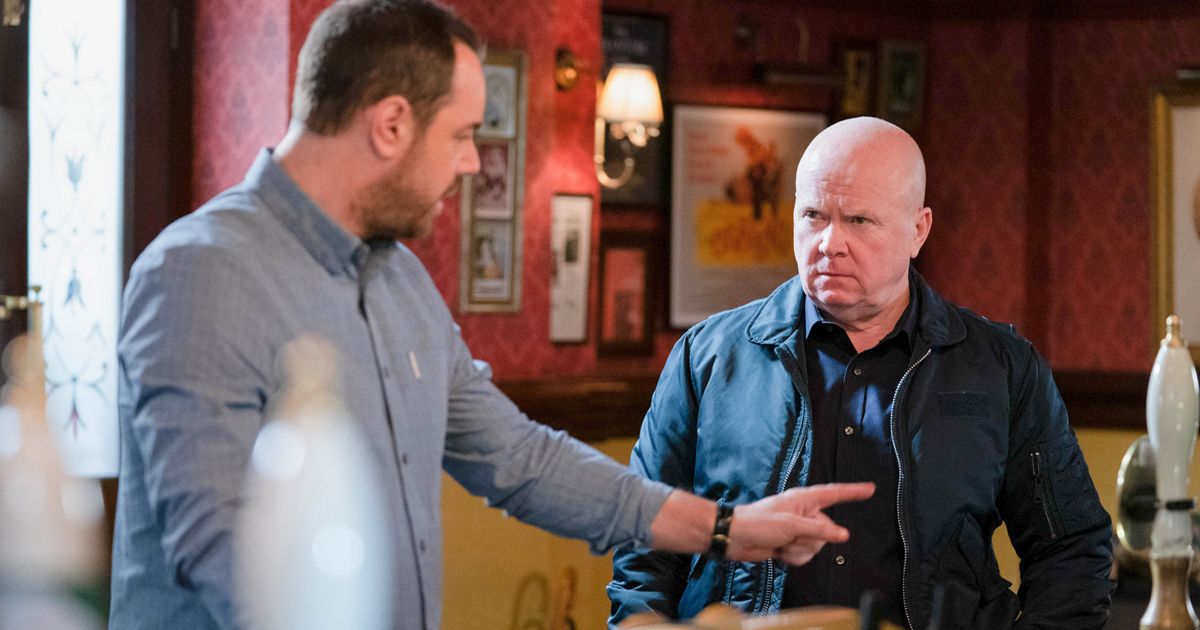 Millions of EastEnders viewers have turned their back on the long-running soap, according to the latest reports.

Figures show that on July 31 the London-based soap opera recorded its lowest ever viewing figures since the show first aired in 1985.

Just 1.7 million switched on to watch the episode – a far cry from the whopping 30.1 million viewers that sat down in front of the box for the 1986 Christmas episode which saw Dirty Den hand divorce papers to Angie.

According to The Sun, the figures are more worrying for producers as rivals such as Coronation Street and Emmerdale are regularly attracting over four million viewers.

They suggested the blame lies with the show’s trendy-but-dull storylines, such as cosmetic surgery addiction, cannabis oil treatments and online trolling.

The finger of blame was also pointed towards the show’s lack of distinctive icons like those of yesteryear, such as Peggy Mitchell and Dot Branning, while Corrie has stuck by its veteran stars like Bill Roache who plays Ken Barlow.