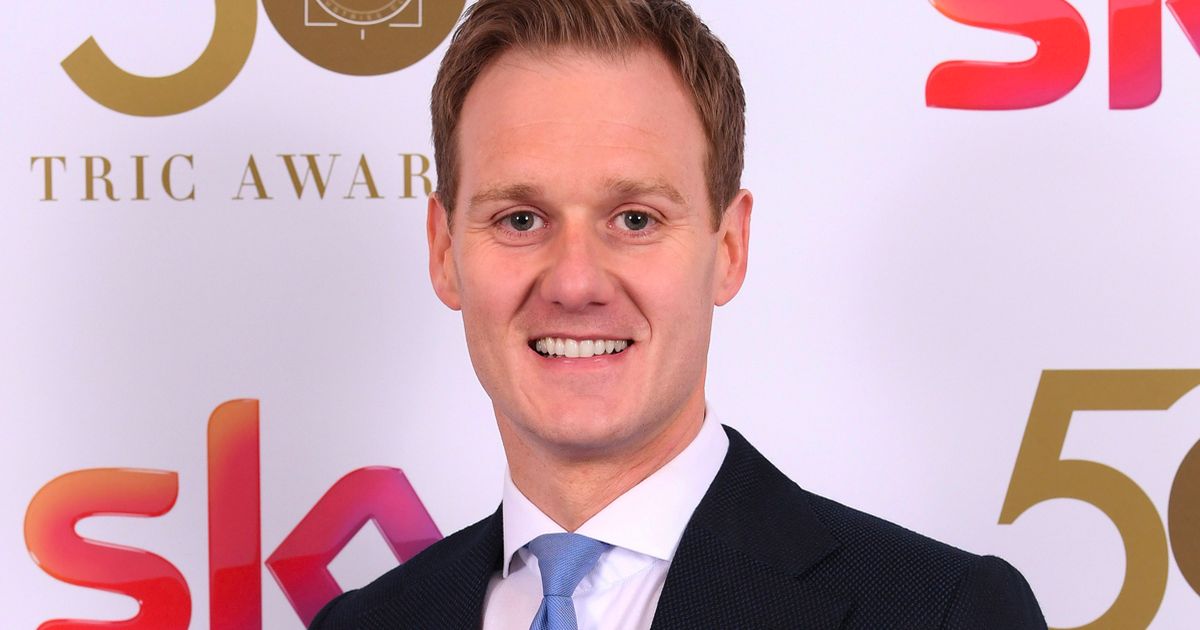 BBC Breakfast’s Dan Walker shared a sweet snap of his co-star Carol Kirkwood, who appeared to have him in a headlock.

The presenter shared the picture on his social media account and captioned the snap: “Nothing better than a @carolkirkwood headlock”.

Fans of the show flooded the comment section, happy to see Carol and Dan together.

“You’re right Dan, she is radiant and infectious with her presenting skills,” one wrote.

“Hope you both had a good day. Carol – I would like you to stop the rain we have in London tho”

A second added: “I personally think Carol is amazing! You and Carol are fabulous as a team presenting the best news service in the world!!!!! No doubt I’m 55 and watched the Beeb all my life”

A third said: “love it when you have a studio day, esp with Dan and Sal. ‘you guys!'”

“It must be great that you can all embrace again you have all done so well over these past 2years …..take a bow,” wrote a fourth.

Another put: “Can’t argue with that. Some people have the brightest of days, lucky things.”

And a sixth said: “I’d say it’s been a LONG two years without being able to have one!! #BBCBreakfast”

“What a lucky man to get a hug from the lovely smiler that is Carol,” with another adding.

Dan was recently set to cut a guest off live on air after they swore.

A Ukrainian singer featured on the show on Wednesday and had a strong message for Russian president Vladimir Putin.

The former Strictly Come Dancing star had to interrupt Maria Burmaka after she swore at the Russian leader.

She said: “The Ukrainian anthem is very important for all Ukrainians and I’m a musician and I decided to take my amplifier and open the window and sing to the districts.

“My building is on one of the hills and all districts hear this anthem.

“I am staying here now, I want to stay here, many people go out of Ukraine but…I will not run from my native city, this is my home and I want to be here in the heart of Kyiv and sing for my people and maybe I will sing my national anthem again from this window.

“I want to say to Putin, you’re a murderer, you’re an aggressor, Ukraine was never against Russia.

But many viewers understood the singer’s anger over the current situation in Ukraine.

Dan cut Maria and said: “I really understand the depth of feeling but I have to apologise to our viewers for the language there.”

He added: “Apologies for the language there but I’m sure watching this morning you understand how strong Maria’s feelings are and so many people in Ukraine trying to defend themselves and protect their families and look after their country.”