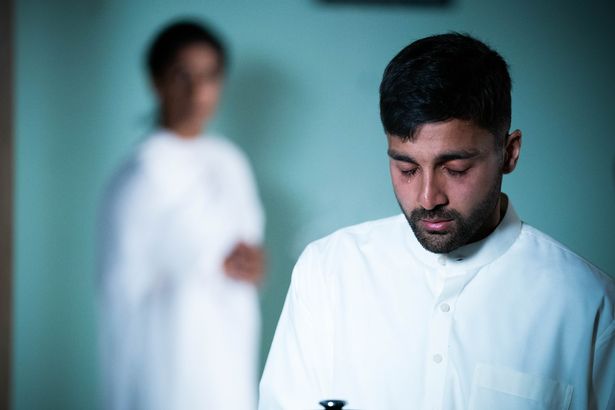 EastEnders has revealed Vinny Panesar’s fate, after a horror collapse which sees him dashed to hospital.

The character is struggling with the recent death of his brother Jags in prison, blaming himself for the family’s loss.

It was Vinny who committed the crime Jags was imprisoned for, but the family set Jags up and he took the fall.

But news reached the family this week that Jags had died in prison after they failed to protect him, thanks to a phone call from Ben Mitchell.

Ahead of the weekend, the family were worried sick when Vinny became out of it before collapsing – with sister Ash stating he had taken something.

Having blamed him for her son’s death before blaming herself, Suki shows Vinny kindness as she too struggles with what has happened.

Later, Vinny breaks down to Dotty as he talks about Jags – while the moment leads to passion for the pair.

Meanwhile, actor Shiv Jalota who plays Vinny has revealed how the character is feeling following the death of Jags, and Vinny’s guilt over it.

He said: “It’s guilt and it’s numbness. When I was reading it I though wow, Vinny has blood on his hands here. They’re all thinking it as a family but this is on him, this is his fault.”

“He tries to reinvent his image as a coping mechanism. That’s self-combustion and it’s so heart-breaking to play. The fact that he wanted to take pills and he had no one to confide in, well the only person he could confide in was Dotty.