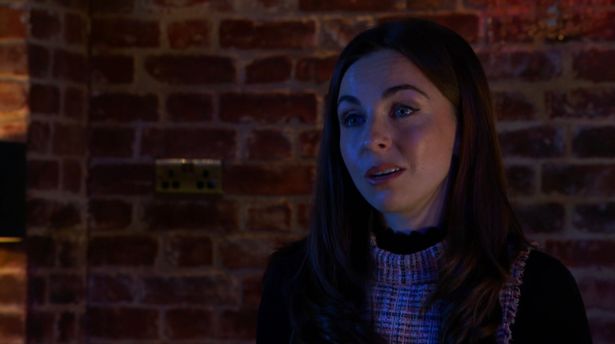 The character dropped the news on her husband Martin Fowler that she was pregnant with his child.

It came just days after Martin confessed he didn’t want any more children, already having two kids and two stepchildren.

Ruby hid from him that she wanted a baby, pretending she was okay with his decision.

But on Thursday, after yet another row about him spending time with his ex Stacey and their kids, Ruby revealed some big news.

Another agreed: “I bet Ruby’s pregnancy is a lie to keep Martin.”

A third tweeted: “Not ruby faking her pregnancy…”

This was echoed by a fourth fan who said: “I KNEW Ruby would lie about being pregnant.”