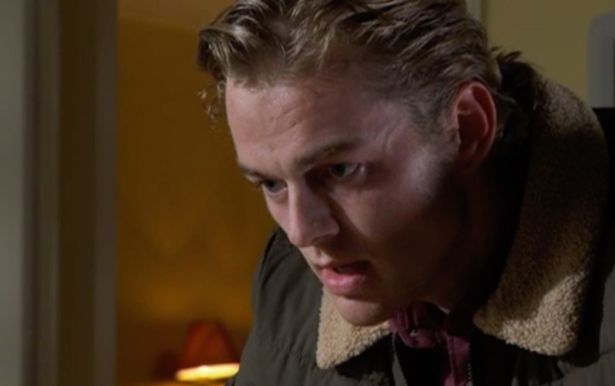 EastEnders’ Ian Beale was attacked and left for dead on Friday – and his attacker could be much closer to home if a theory is to be believed.

Scenes in the latest episode of the BBC soap showed his son Peter Beale out to expose his dad’s true colours to those in Walford.

He was desperate for brother Bobby to see what Ian was really like, after more betrayal.

With Max Branning now threatened by him, Peter told Bobby what his dad had done – leading to a discovery.

Bobby checked his account and realised all the money for the foundation he set up in honour of his late sister Lucy had gone.

Peter claimed to forgive him, but he did seem to be egging him on to hate his father as much as he did.

So could Peter have actually lied and manipulated Bobby into wanting Ian dead, to do his dirty work for him?

Or perhaps he did it himself, but only time will tell!

One viewer wrote on Twitter : “Peter WHIPPING UP Bobby to bump off Ian.”

Another agreed: “Oh Peter… trying to get Bobby to ‘hurt’ his dad by messing with his mind and knowing what he did.”