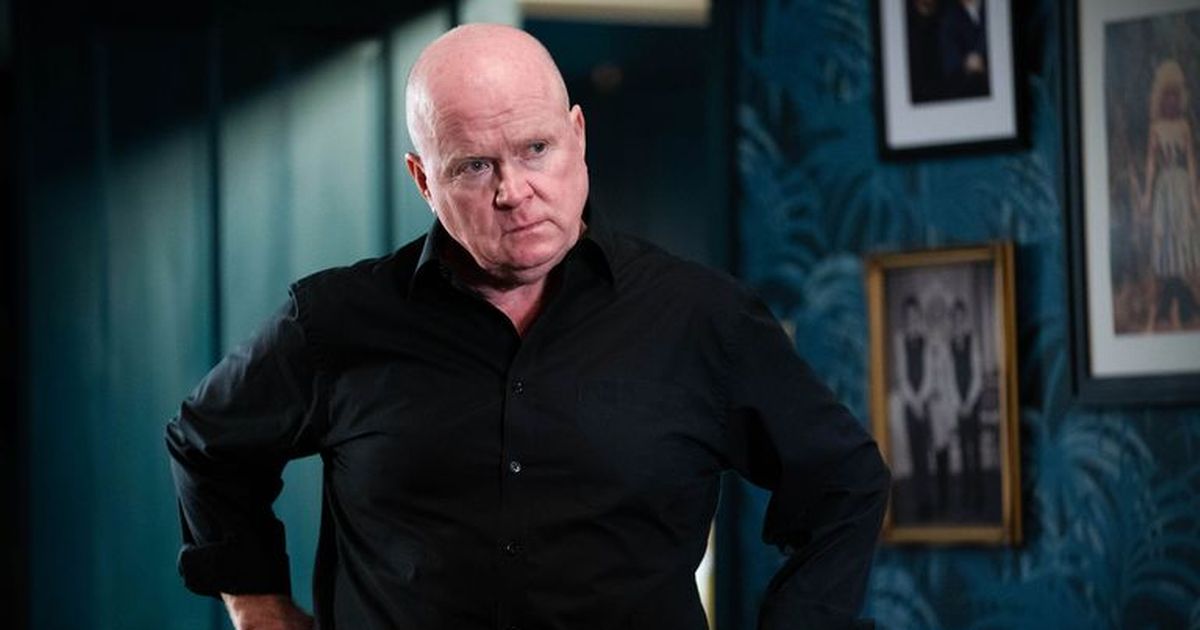 Soap fans can catch up on Eastenders in two instalments, previously the Omnibus, airing on BBC Three from next month

The EastEnders omnibus is returning to give Soap fans another chance to catch up on the latest drama in Albert Square.

The bi-weekly binge watch featuring the week’s Walford drama’s in back to back episodes will return to our screens next month to coincide with the come back of BBC Three.

The channel will air repeats of the soap’s episodes split across two days – with Monday and Tuesday shown from 7.10pm on Saturday and the Thursday and Friday episodes airing on Sunday from 7pm.

The Omnibus episodes were previously pulled due to a decrease in viewers – possibly due to the on-demand iPlayer – but now soap fans can kick back to watch the episodes in one go as they air across the two nights.

And in Friday’s (January 21) episode, which saw Stuart finally share the news with Rainie, Tanya said that the Highways will be focusing on the “family unit” from now on.

She told Digital Spy: “It was a definite shock but I think her first port of call was understanding and caring for him because Rainie knew that he must not have known how to tell her.

“Her thoughts also went to them as a family – they’ve got a baby on the way. It’s very much looking after the family unit.”

Meanwhile the BBC said the return to airing on the broadcast channel BBC Three, ‘will help to create a bigger platform to showcase and support emerging British talent, while also reaching more of the 16-34 age demographic’.

Charlotte Moore, Chief Content Officer, said: “BBC Three is a BBC success story – backing creativity, new talent and brave ideas has resulted in hit after hit, from Fleabag and Man Like Mobeen , RuPaul’s Drag Race UK and Jesy Nelson’s Odd One Out , to Normal People and This Country .

EastEnders airs on Mondays, Tuesdays, Thursdays and Fridays on BBC One.