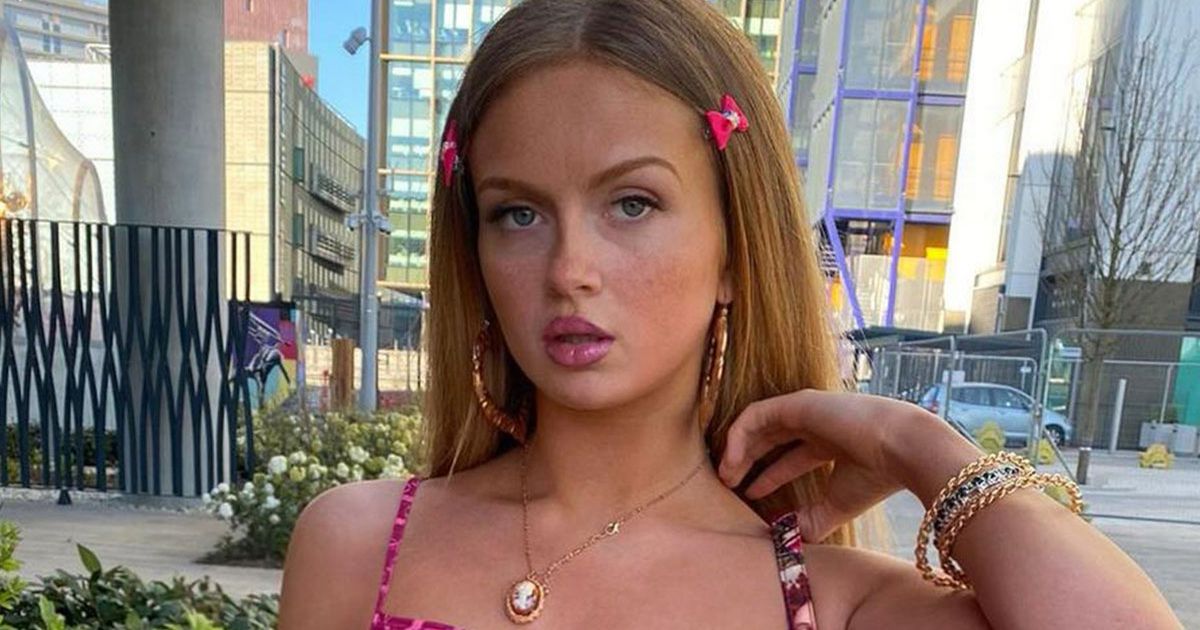 The former Strictly Come Dancing contestant, 20, is due to depart her role as Tiffany Butcher in BBC One soap EastEnders later this year.

Now it seems she already has her next TV appearance lined up after she leaves behind the role that made her famous.

According to The Sun, the actress has signed up to appear in Channel 4 survival series Celebrity SAS Who Dares Wins.

The paper reports that Maisie will be filing on the Isle of Raasay in the Scottish Hebrides in the coming weeks.

A source told the paper: “Maisie wants to show there’s another side to her beyond the sweet Tiffany she’s been known for playing since she was six.

“She got a glimpse of life beyond EastEnders in Strictly and enjoyed the freedom.

“She’d signed up when she told ’Enders bosses she was leaving, and can’t wait to get stuck in and prove her grit.

“She’s determined to give a good account of herself but knows it’ll be tough.”

Maisie rose to fame as Tiffany Butcher, a role she has played since childhood
(

When approached for comment by The Mirror, Channel 4 said: “In the best traditions of the SAS, this mission is confidential.

“However, full details will be released when the series broadcasts next year.”

The Mirror has also contacted a representative of Maisie Smith for comment on this story.

It is currently unknown how Maisie’s EastEnders character Tiffany Butcher will depart from Albert Square but recent weeks have seen the character struggle after her husband Keegan Baker cheated on her with Dotty Cotton.

However, last week saw her strike up a spark with Walford’s new arrival Aaron Monroe.

Next week will see Tiffany and Aaron go on a date, but will she find new romantic happiness?

Or does hope remain for Tiff and Keegan’s marriage yet?

*EastEnders airs on Mondays, Tuesdays, Thursdays and Fridays on BBC One and BBC iPlayer.

How do you think Maisie Smith would do on Celebrity SAS: Who Dares Wins? Let us know in the comments below.