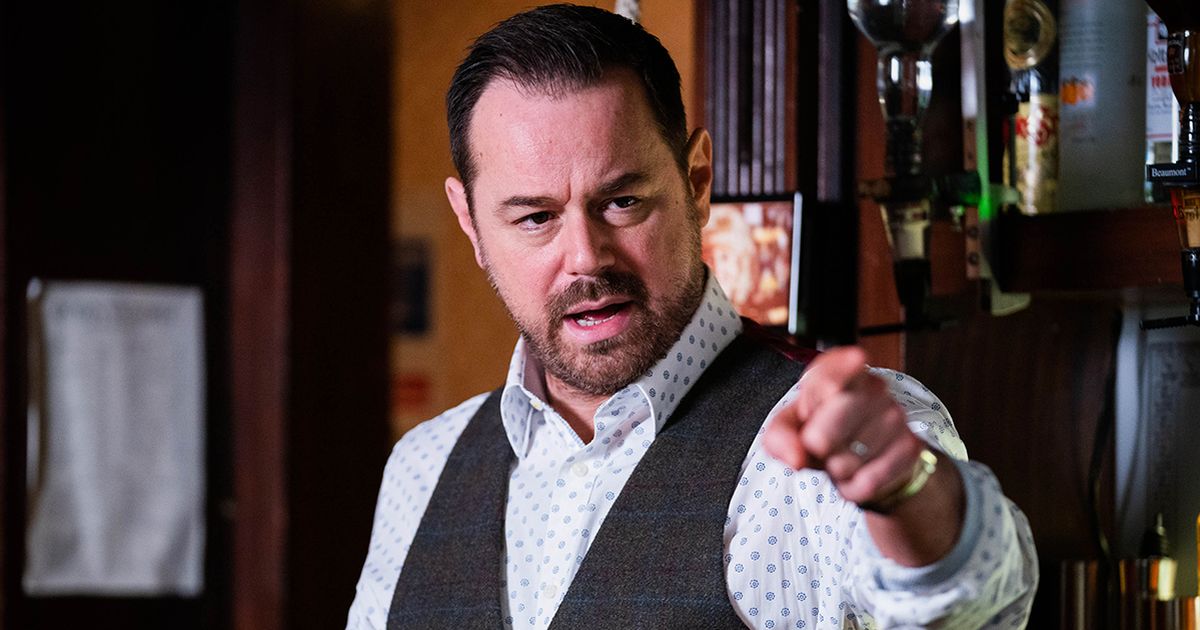 Danny has played pub landlord Mick Carter for nine years but The Sunday Mirror has exclusively revealed he has quit the programme and will now appear on satellite channel Sky.

As the news broke tonight, fans have been left devastated by the shock news that Danny will be making an exit, following in the footsteps of other big names including Maisie Smith and Adam Woodyatt.

Taking to Twitter, viewers of the show shared their heartbreak at Danny’s exit.

Danny’s daughter Dani appeared on the BBC One soap
(

“Absolutely gutted to see that @MrDDyer is leaving @bbceastenders#DannyDyer#EastEnders,” one wrote.

A second fan added: ” Danny Dyer leaving EastEnders? You’re avin’ a giraffe ain’t ya?,” as a third wrote on social media: ” #EastEndersDanny Dyer quit?! What is going on over there.”

A fourth said they would miss Danny terribly, as they wrote: “Oh no. #DannyDyer will be missed terribly as #MuckCarter. He is a wonderful actor with great acting talent #EastEnders.”

One penned: “I’m absolutely heartbroken that Danny Dyer is leaving EastEnders. Thank you Danny Dyer for giving us such a wonderful performance throughout your nine years on the show, and I wish you the best for the future!”

It was exclusively revealed by The Sunday Mirror that Danny had decided to walk away from the BBC One soap.

A source exclusively told The Sunday Mirror: “Danny has offers coming in left right and centre, and a lot of the things he has wanted to do he can’t because EastEnders have such strict rules about what he can and can’t do.

The insider added: “There’s been a lot of tension about Danny going as he is their No1 star. To say they were upset to see him go is an understatement. But in the end they couldn’t convince him.”