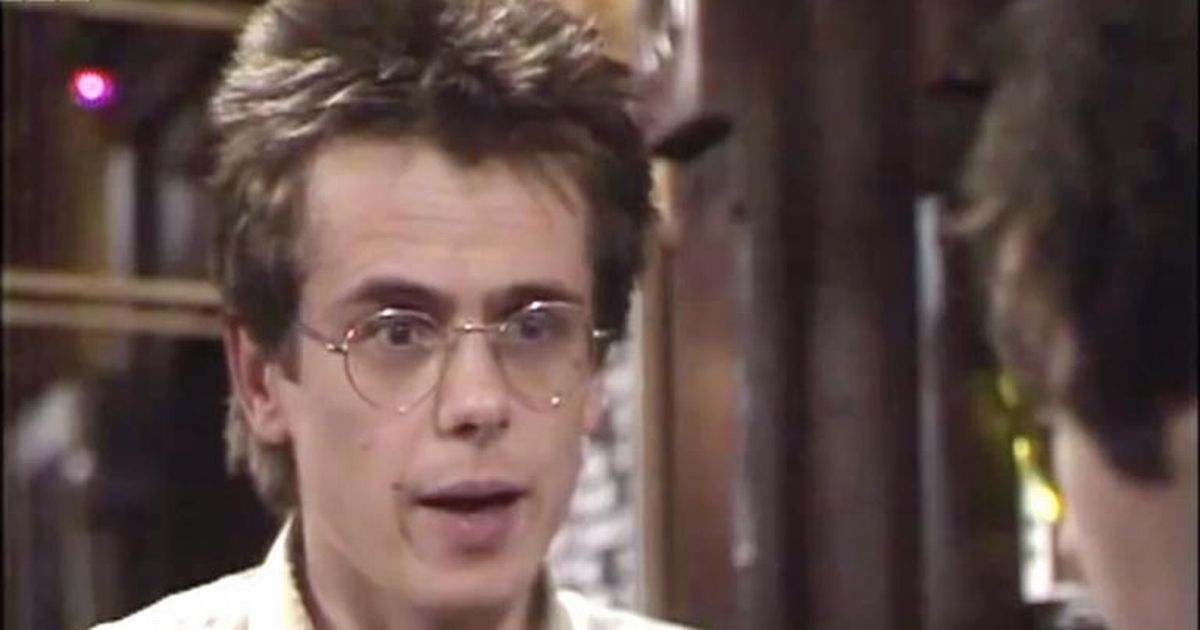 The soap star – who played George ‘Lofty’ Holloway from 1985 until 1988, with a one-off return in 2019 – popped up unexpectedly on the Channel 4 talk show to help make some sandwiches

EastEnders fans were startled by the appearance of legendary Albert Square actor Tom Watts as he made a surprise appearance on Steph’s Packed Lunch on Monday.

The 65-year-old actor was best known as George ‘Lofty’ Holloway on the long-running BBC soap – featuring on episodes between 1985 and 1988, and again making a brief one-off return for an episode in 2019.

But soap fans were astonished to see him appear on Channel 4’s lunchtime talk show at the start of the week – where he featured making sandwiches.

While the character lofty was known for his extravagant Rod Stewart-meets Tina Turner style hair and large, round glasses the ageing actor behind the character looked quite different in present day.

Tom featured on 39-year-old Steph McGovern’s show wearing a simple black jumper, with his hair trimmed short, and without glasses.

One soap fan took to Twitter to declare, seemingly with a tinge of sarcasm, that the actor looked: “LOFTY from Eastenders fame is unrecognisable since quitting 80 years ago.”

While another remarked that they were astonished to learn: “Tom Watt, who played Lofty in EastEnders, now works as a writer and consultant.”

Tom’s character on EastEnders was a barman and one of the original cast members of the show.

He ended up being unlucky-in-love when he fell for Michelle Fowler, played by Susan Tully, only for her to jilt him at the alter on their wedding day after realising she loves her step-father, Den Watts, played by the late Leslie Grantham, with whom she shared a child.

Lofty was last seen leaving Albert Square in 1988 but did return in 2019 for a special funeral themed episode honouring the deceased character Doctor Legg.

Tom has recently reflected positively on his time on the BBC soap, saying during an interview: “I had really good working relationships with people like Leslie Grantham (Den Watts), Anita Dobson (Angie Watts) and Sue Tully.

“Lofty was a really rewarding character to play — a beautiful mix of comedy and proper drama.”

While in another interview, he entertained the idea of making a more permanent return to the show.

He told The Sun when asked if he would go back: “Well, I don’t know, they’ve never said.

“I’m not great at waiting for the phone to ring.”

Since quitting the soap, Tom has transitioned into the world of journalism and built up a career as a sports pundit with frequent appearances on radio.

And he is also credited with ghostwriting the football star David Beckham’s autobiography, titled My Side.

His last acting credit was in a 2016 film titled The Cucaracha Club – while he has also featured in blockbuster movies including the 2009 film version of Sherlock Holmes alongside Robert Downey Jr. and Jude Law.