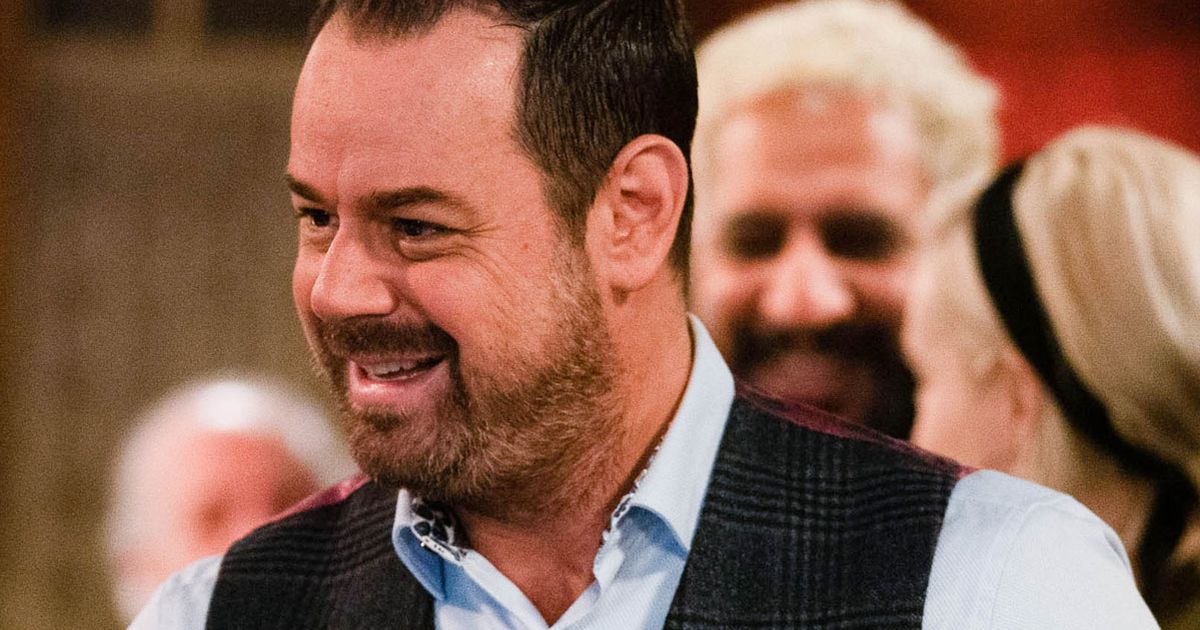 Three out of the four weekly episodes of BBC’s EastEnders will be back to being 30 minutes long, while Tuesday episodes will remain at 20 minutes

EastEnders has confirmed a welcoming change to the BBC soap episodes, for the first time since the coronavirus pandemic.

The BBC soap initially had to halt filming, and went off air between June and September last year due to safety restrictions on set.

With less cast and crew allowed on set at any one time, and everyone having to follow strict rules, the soap had to make episodes a little shorter as filming and editing was taking longer than before.

Now, the BBC has confirmed that episodes will almost all return to their normal length of 30 minutes, after nearly two years of them being shortened to around 20-25 minutes.

EastEnders has confirmed a welcoming changing to the BBC soap episodes
(

While the odd episode up until now has been more normal in length, 2022 will see the BBC soap return to three full episodes, and one slightly shorter at around 20 minutes long.

It’s hoped that in the New Year, all four episodes will return to their normal times and lengths.

A BBC spokesperson confirmed: “Three out of four EastEnders episodes will return to their usual 30 minute duration in January, with Tuesday’s duration continuing to be around 20 minutes.”

So as of next month, three of the episodes, to air on Mondays, Thursdays and Fridays, will be back to 30 minutes. It comes amid huge drama in the Square as we head into 2022.

A past trauma resurfaces for Ben Mitchell leaving him struggling to cope, while a big return could change everything for one couple.

The soap has confirmed pregnant teen Bernadette Taylor is making her return to Walford ahead of her due date, after fleeing for some time away earlier this year.

But will she hand the baby over to surrogate parents Stuart and Rainie Highway?

Stuart recently learned he had male breast cancer, and has been seen hiding his diagnosis from his wife and loved ones.

He will be seen to struggle to accept the truth in the coming year even as his loved ones find out the news, ahead of his treatment.

There’s much more drama ahead too, with spoilers teasing: “Elsewhere, it’s make or break for the Monroe family, with huge decisions to be made that are set to have lasting impacts on Walford’s newest family.

The BBC soap initially had to halt filming, and went off air between June and September last year
(

“Dotty has been outcast and is battling with the revelations over Christmas– she doesn’t want to become like either of her parents but can you ever really escape your family?

“When she has no one else to turn to, she leans on Vinny for support and finds an unlikely alliance.

Gray’s comeuppance is on the way, as Kheerat Panesar and Whitney Dean push on with their plan to expose his crimes and bring him down.

EastEnders spoiler: Phil Mitchell to go on the run after kidnapping son Raymond