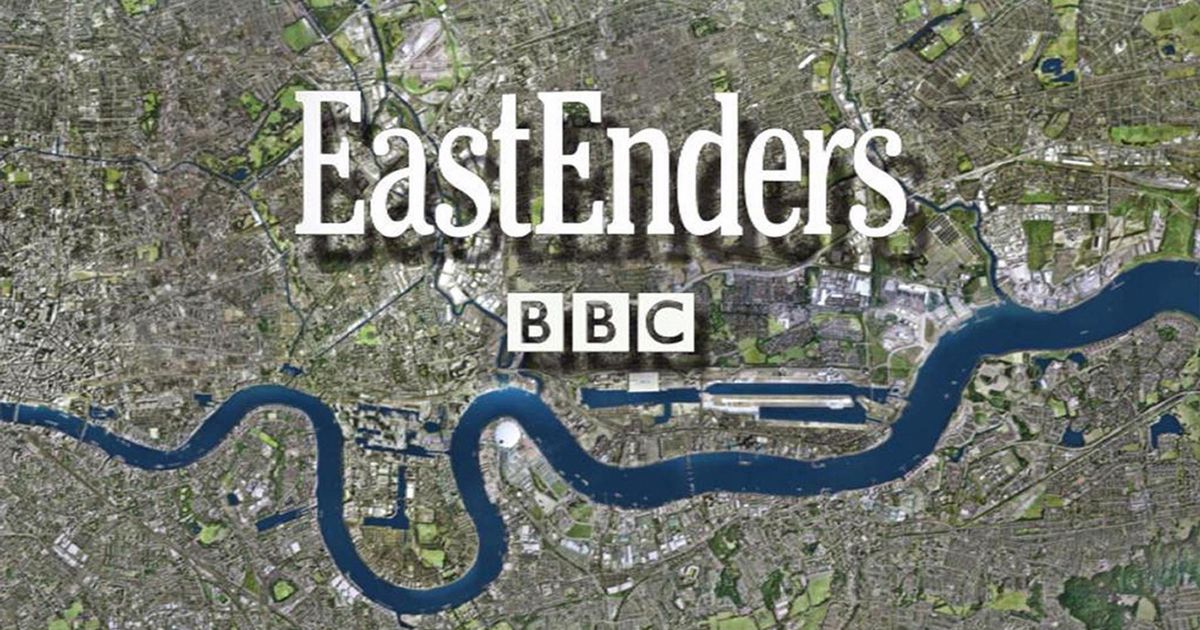 EastEnders boss Jon Sen is leaving EastEnders after three years and taking over the reigns at Casualty, while Chris Clenshaw will take over the helm at the BBC soap

EastEnders release It’s Who We Are trailer

His departure follows a recent slump in ratings. In October it was revealed a Monday night episode of the BBC soap was watched by just 2.9 million viewers – less than BBC2 quiz show Only Connect.

On July 31 this year Eastenders slumped to its lowest ever viewing figures since it first aired in 1985 when only 1.7 million tuned in to watch an episode.

BBC Studios has announced that Chris Clenshaw will become the soap’s new executive producer. While Jon will be moving over to drama Casualty after overseeing all the drama in Albert Square.

But now, as well as taking on BAFTA-winning medical drama Casualty, Jon will also be developing two new high end drama projects that have already been greenlit by the BBC.

And Chris, who has previously worked on continuing drama Holby City, is actually returning to EastEnders.

He originally worked on the soap as a storyliner in 2015 before going on to edit the scripts.

He also wrote the final farewell for much-loved character Peggy Mitchell, played by the late Barbara Windsor, in 2016.

Stories Jon spearheaded during his three years on the soap include welcoming the first Sikh family – Panesar brothers, Vinny, Kheerat and Jags – to Albert Square in 2019.

Speaking at the time, Jon said: “A British Asian family of Punjabi Sikh heritage, Kheerat, Jags and Vinny are three very different brothers who turn up in Walford looking to settle a score – however, fate quickly takes a hand and they find themselves staying for good.

“We’re thrilled to be introducing this vibrant new family to Walford and to be sharing their stories.”

He also oversaw Linda Carter’s alcoholism, the sexual abuse storyline involving Mick Carter, who is played by Danny Dyer, and the domestic violence murder of Chantelle Atkins by her husband Gray.

In a statement, she said: “‘It is with great excitement that we look forward to Chris Clenshaw arriving back in Albert Square, this time at the helm of the show.

“His love for the programme runs deep, and I know he’s already looking forward to telling fresh and exciting stories and celebrating the very best of our iconic characters.

“I would like to thank Jon Sen from the bottom of my heart for all he has done for the show, especially in his creation of some brilliant new characters, and pioneering new ways of shooting during the pandemic.

“While I am sad he has taken the decision to leave EastEnders to take on new creative challenges, I am delighted to continue working with him in the future.”

Chris added: “I’m thrilled to be returning to Walford to work with the hugely talented team on a British institution that, for more than three decades, has given us some of the most memorable moments in popular culture. Becoming the custodian of one of Britain’s greatest dramas is a huge honour.”