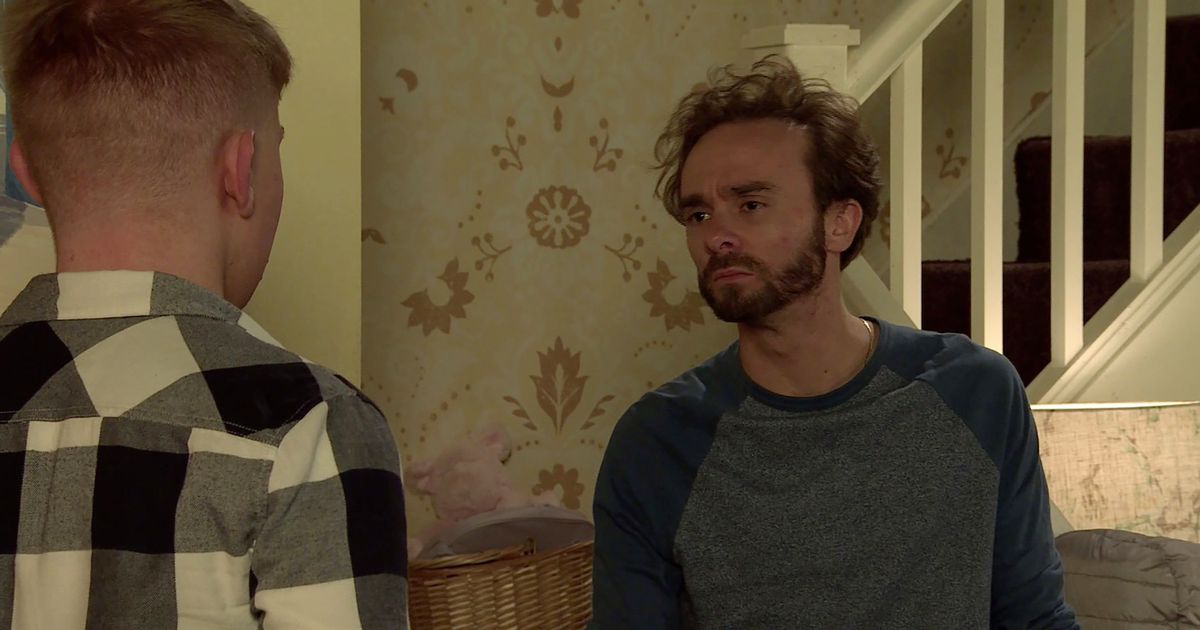 Corrie and Emmerdale usually air on a Friday night on ITV, but things are different this evening – and there’s also schedule changes next week too

Corrie and Emmerdale aren’t on again until Tuesday evening now

Coronation Street and Emmerdale fans have shared their disappointment at having to wait until next week for more episodes – as they aren’t on tonight as they usually would be.

Both soaps normally air on Friday night but this evening the schedule on ITV is very different, with coverage of the World Cup qualifiers in their usual slots instead.

Coverage of the match – between England and Albania – begins at 7pm, with analysis and build-up to the game replacing Emmerdale in the broadcaster’s schedule.

Kick-off is set to start at 7.45pm with the coverage running until around 10pm, encompassing the entirety of Corrie’s usual slot – which is normally from 7.30pm to 8.30pm.

The next episode of Corrie will air on Tuesday now
(

It’s not just tonight’s episodes of the two soaps that are affected, as there’s set to be football coverage on Monday (November 15) too – which has disappointed fans this week.

In response to this, ITV has moved both soaps into slots on the following evening, with Emmerdale currently scheduled for 7pm to 8pm and Corrie due to air from 8pm to 9pm.

It means fans will have had to wait six days for new episodes – with the latest Corrie episode having aired on Wednesday (November 10) and the next episode airing on Tuesday (November 16).

Fans have taken to social media to share their frustration at the news, with one tweeting this week: “6 days until the next #Corrie you’ve got to be kidding me.”

Another said: “Ffs no Corrie until Tuesday. Football takes the p***. Should stick it on its own channel.” Whilst a third said: “F*** the football. It’s only England, put it on ITV4.”

And an Emmerdale fan questioned: “TUESDAY?! WE HAVE TO WAIT UNTIL TUESDAY FOR A NEW EP?! B***** football.”

Viewers haven’t actually missed out in terms of content as both soaps ensured that all the episodes planned for this week have already aired.

It’s been reported that the match on ITV tonight – which sees England competing for a place in the World Cup finals – will be presented by sports commentator Mark Pougatch.

Coverage of the World Cup qualifier will start on ITV tonight at 7pm.

Emmerdale continues from 7pm on Tuesday, with Coronation Street returning at 8pm the same evening.