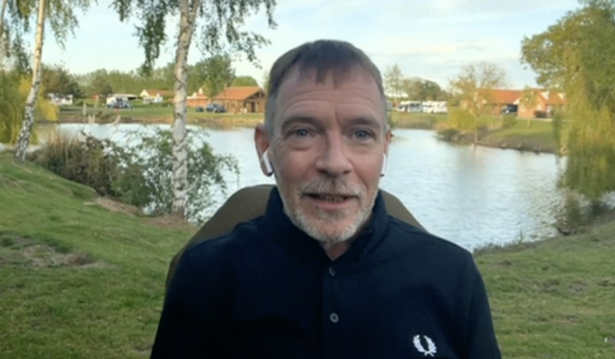 EastEnders actor Adam Woodyatt has revealed he will not be returning to Albert Square as Ian Beale until 2022 at the very earliest.

He appeared on The One Show via video link from his beautiful motorhome, where he spoke to hosts Alex Jones and Ronan Keating about his new theatre tour.

EastEnders fans were devastated to hear the length of his tour means he will be absent from the soap for at least another year.

Alex said: “We are joined now by Adam Woodyatt who has played the iconic Ian Beale for more than 35 years.

Another wrote:” No Ian Beale until at least 2022 says Adam Woodyatt #TheOneShow “.

Another remarked: “At least a year without Ian beale thats good news #TheOneShow “.

A fifth said: “Wow Adam Woodyatt looks well on #TheOneShow lost loads of weight but looks better for it”.

* The One Show airs weekdays on BBC One at 7pm