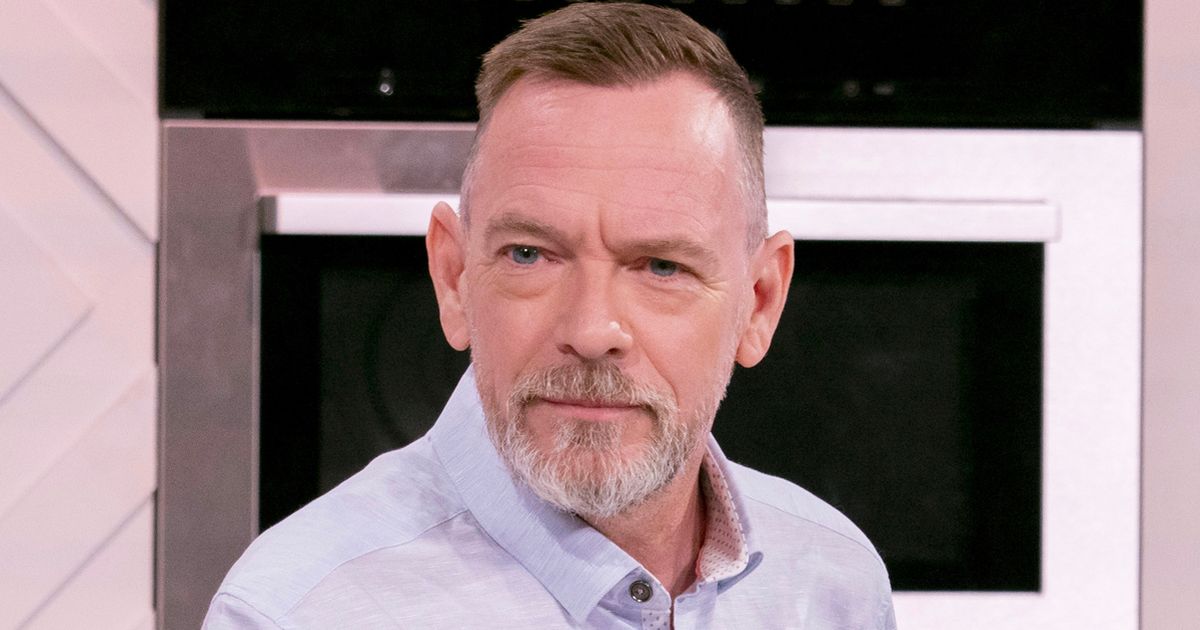 Adam Woodyatt, best known for playing Ian Beale on EastEnders, is reportedly set to step away from the show completely following his spell on I’m A Celeb later this month

Adam Woodyatt is reportedly looking at life away from Walford

EastEnders star Adam Woodyatt is set quit the show for good, according to reports.

The actor, 53, has played the legendary role of Ian Beale on the soap for more than 35 years, but is allegedly looking at his upcoming stint on I’m A Celebrity…Get Me Out Of Here to launch a new chapter in his career.

Adam took up the role as Ian in Walford when the show first launched in 1985 and has been a main character ever since. But it appears that he feels his time is up and he is ready for something new.

It’s claimed that he is “excited” to show viewers who the “real Adam Woodyatt is” instead of just knowing him as Ian as he enters the Welsh castle on November 21.

A source told The Sun : “He is optimistic it will open the minds of producers who might have previously only thought of him as Ian.

“And there are plenty of stars who’ve gone on to new things as a result of I’m A Celebrity.”

Adam will enter Gwrych Castle in North Wales alongside a batch of new celebrities hoping to hold their nerve at everything the elements – and viewers – can throw at them.

It was previously reported that Adam wouldn’t return to the set of EastEnders until mid-2022.

He is currently on hiatus from the show as he returned to acting at the theatre so fans have a little longer to wait and see what happened to Ian.

He will be starring in Peter James’ Looking Good Dead, with the show dates running from January 25 to April 2, and with the soap filming two months ahead, any return would have been further delayed.

Looking Good Dead is an adaptation of the book by bestselling author Peter James.

In the upcoming play, Tom (played by Adam) picks up a USB memory stick left by another person on a train seat and accidentally become a witness to a murder.

This year’s I’m A Celeb stars already appear to be in quarantine ahead of the start date. DJ Locksmith from the drum and bass group Rudimental, is a reserve celebrity, which means he will be there to replace anyone who drops out.

Taking to Instagram to pass his time while quarantining, the DJ, whose real name is Leon Rolle, revealed a glimpse of his lavish country-esque cottage.