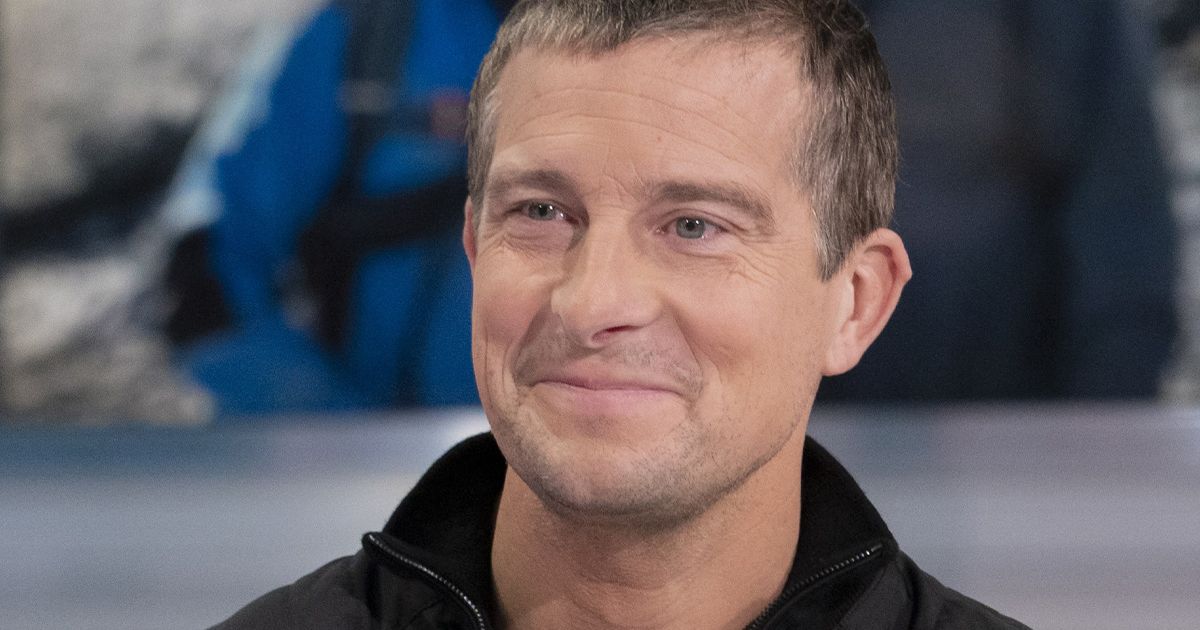 The adventurer says Prince George is a ‘little hero’ for agreeing to eat a live ant with him. But some fans have not reacted well to the fact Bear has been encouraging royals to eat live insects.

Bear Grylls has recalled how he convinced Prince George to eat an ant and has shared his excitement in convincing a future king to eat an insect.

The 47-year-old adventurer is no stranger to rubbing shoulders with the elite – and was able to meet eight-year-old Prince George at a royal event.

Bear was a guest at Prince William’s Kings Cup event where he struck up conversation with the third in line with the throne.

While Bear hadn’t exactly set out to convince Prince George to eat an insect, he was stunned when the future king did agree to give it a go, and thinks the young man is a “little hero” for thrown caution to the wind.

Prince George gamely accepted the challenge of eating an ant
(

Appearing on Good Morning Britain on Tuesday, Bear was grilled by Susanna Reid who said: “You encouraged President Obama to eat a half-eaten salmon, you also encouraged our future king to eat some ants, didn’t you?”

Bear then explained: “Well I didn’t really mean to, I mean we were doing something for Prince William’s Kings Cup event, we were down there and the royal family were there.

“And it was actually the Duchess of Cambridge’s mother said ‘Would you come and just say hi to Prince George, he’s a big fan of your Netflix adventure interactive show’.

“And so we were chatting, and he was down here, and just as we were chatting a stream of ants went across his feet, and him and me looked at them, he looked at me with those amazed wide eyes, and I said ‘Come on we’ve got to eat one’.

“And he said ‘Oh really?’ and we ate, and it was a privilege to give the future King his first ant, and his eyes lit up as they do with anyone when they’re out in the wild and they face a few fears and they overcome them, so good for him. What a little hero.”

Asked what an ant tastes like, Bear said: “A little zingy, but that’s a formic acid in the stomach and it’s all vitamin C, it’s OK.”

Viewers tuning in to Bear’s interview on Good Morning Britain were not impressed by his bizarre confession, however, and many took to Twitter to slam the star for practicing animal cruelty.

One tweeted: “Bear Grylls teaching the future king how to hunt, kill and eat tiny little animals that are just going about their own day … just for the fun of it?” – going on to brand Bear a “douchbag”.

While another blasted the adventurer, tweeting he was: “Disgusting and evil. Bog off.”

Bear has been slammed by animal rights activists in the past.

Back in 2015, he was condemned by PETA when his Channel 4 show, The Island With Bear Grylls, showed a live pig being slaughtered on camera.

PETA Director Mimi Bekhechi said at the time: “There is simply no excuse for this kind of callous disregard for life.

“TV producers and broadcasters can entertain audiences without resorting to cruelty to animals.”

However, some activists believe eating insects will be key to ending world hunger and help battle climate change in the future as the critters are more adaptable to changing environments.

Alexandra Rutishauser-Perera, Head of Nutrition at Action Against Hunger UK, previously said: “Although not commonly consumed in the UK, many countries around the world enjoy tucking into a variety of insects.

“Not only are they a great source of protein, they can also be really tasty. The best nachos I’ve ever had were garnished with guacamole and crickets. Absolutely delicious!”