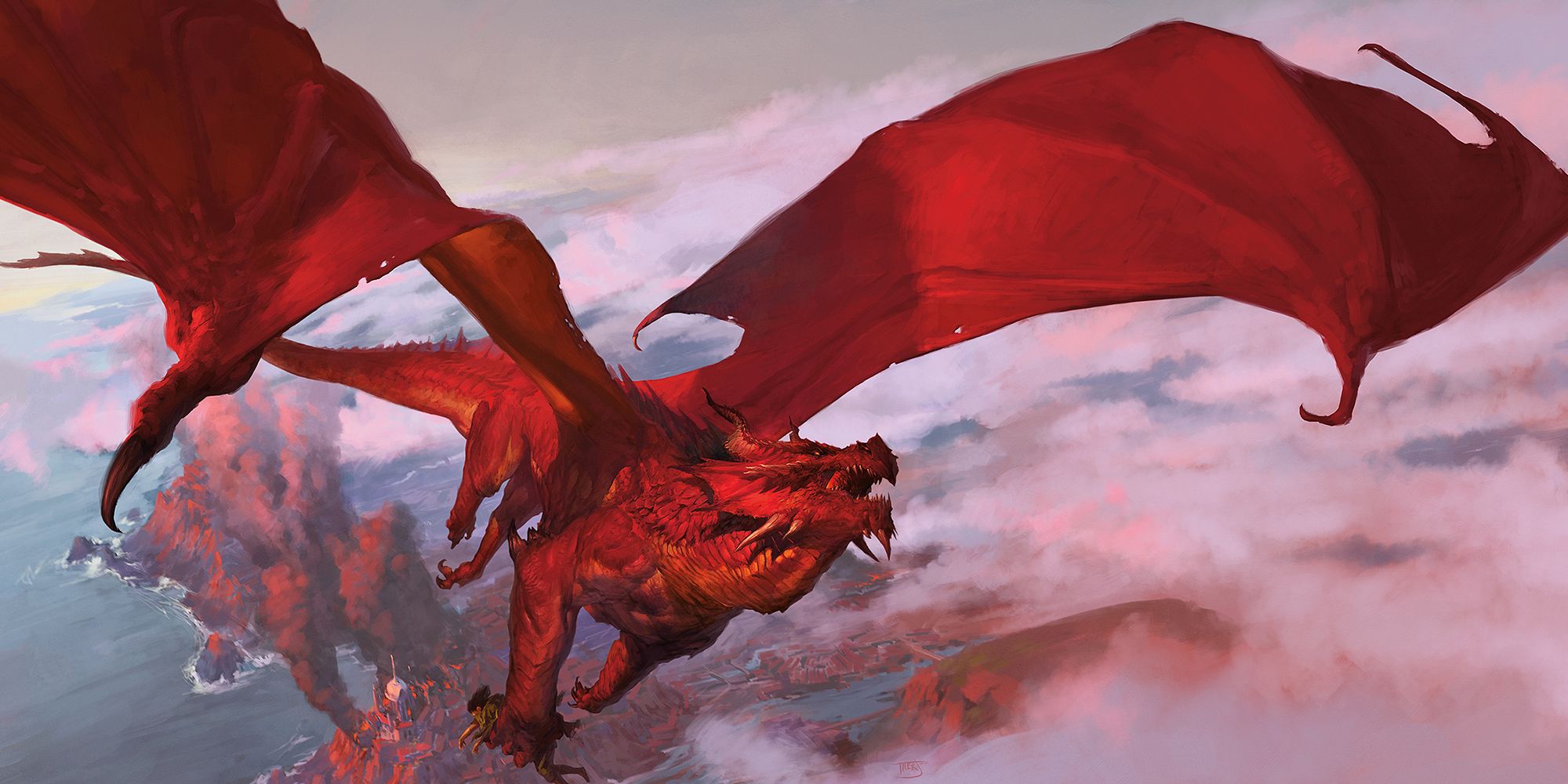 This is not the first time the classic RPG has been adapted on the small screen; CBS ran a Saturday morning cartoon called Dungeons & Dragons from 1983-1985. The animated series focused on a group of friends who were transported to a fantasy realm while riding a D&D-themed amusement park ride. They were guided through their adventures by a mentor called Dungeon Master. It was canceled in its third season, leaving the final episode written but unaired. There was also a Dungeons & Dragons film that was released in 2000; it performed poorly at the box office but it did receive two sequels, one made for television and one that went straight to video.

Now, Dungeons & Dragons is getting a live-action television adaptation. ComicBook reports that, during a quarterly earnings call, CEO Brian Goldner said the entertainment division was in the very early stages of development on a new TV series. Goldner said:

[The team is] also working on a couple of different approaches, because there is so much mythology in canon to [adapt] Dungeons & Dragons for live-action television. And there’s been very strong interest. We’ve talked about how many global streamers and terrestrial broadcasters have been very interested in Dungeons & Dragons.

The interest from broadcasters and streaming services doesn’t come as much of a surprise. In 2020, Dungeons & Dragons has experienced a 20% increase in year-to-date sales compared to 2019. The popularity of Dungeons & Dragons has exploded in recent years; the release of fifth edition in 2014 simplified the game rules and made it easier for new players to get started. The 2020 sales increase could also be due in part to the COVID-19 pandemic; Dungeons & Dragons is relatively easy to play via video chat.

Official media adaptations of Dungeons & Dragons have a notoriously rocky reputation. The 1980s cartoon is probably the most well-liked D&D adaptation; all three films in the live-action trilogy that kicked off in 2000 were extremely poorly received. The counterpoint to that, though, is successful and popular livestream series like Critical Role, in which a group of professional voice actors plays D&D. It seems like seeing the role-playing aspects of D&D on-screen is a key element in retaining viewer interest. The cartoon did it with the meta-guide Dungeon Master. D&D livestreams do it by showing actual people rolling dice and playing the game together. Perhaps, if the new Dungeons & Dragons TV show can find a clever way of integrating role-playing mechanics, it might have a better shot at success than the live-action films.

ScreenRant has reached out to Hasbro for further comment. We will update this story if we hear back.