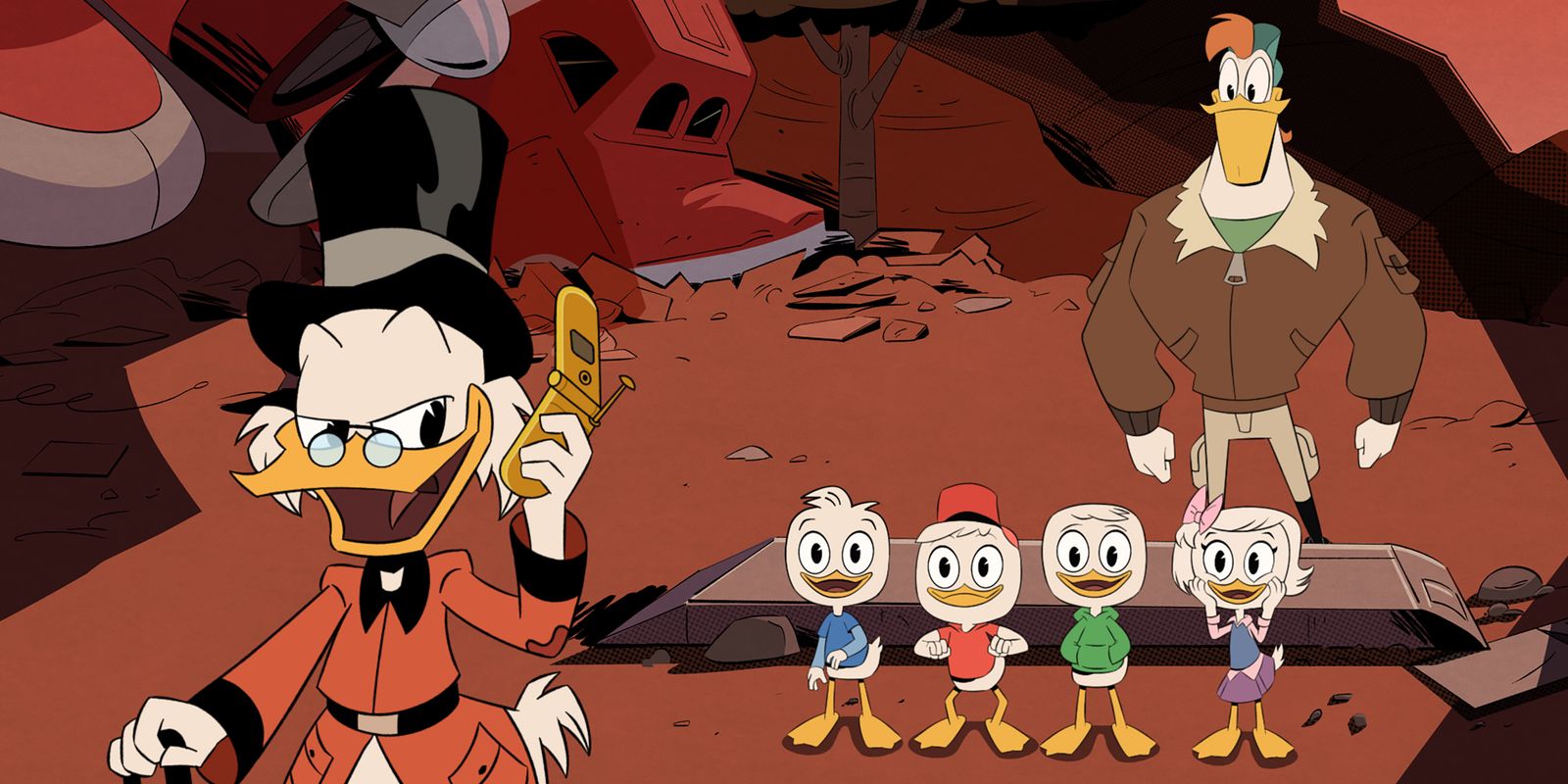 The creators of Ducktales shared a heartfelt message on Twitter, officially confirming the reports that season 3 will be the show’s last. The cartoon may be a reboot of a Disney classic, but this conception of the Duck clan is celebrated for going beyond expectations. The show’s success is in part due to its popular voice actors, including David Tennant (Doctor Who), Danny Pudi (Community), Ben Schwartz (Parks and Recreation), Bobby Moynihan (SNL), Beck Bennet (SNL), and Toks Olagundoye (Castle). But what really made this version shine is the fact that it knows its audience well, so it gifts viewers with better-developed characters, more daring plot lines, and a seemingly endless array of puns, references, and Easter eggs for fans to enjoy.

This understanding of the show comes straight from the top, as in the co-creators Matthew Youngberg and Francisco Angones. The two exemplify consistent passion for Ducktales, even in their goodbye letters that they shared on their Twitter accounts. The letter references the central theme to the show – family and adventure – then closes out with a Launchpad-style crash and a “woo-oo” from the extremely catchy theme song. Continue below to see the full letter and messages from various crew members:

As is often the case when beloved shows are a cancelled, fans have tried to reverse the decision with the #SaveDucktales2017. And while the show will be capped at 75 episodes on Disney XD, the characters could show up in content made for Disney+ as there are already rumors circulating about a Darkwing Duck spinoff. Until those rumors are confirmed, fans can strap in and enjoy the ride for the remaining 10 episodes. Ducktales will return next year on Disney XD.