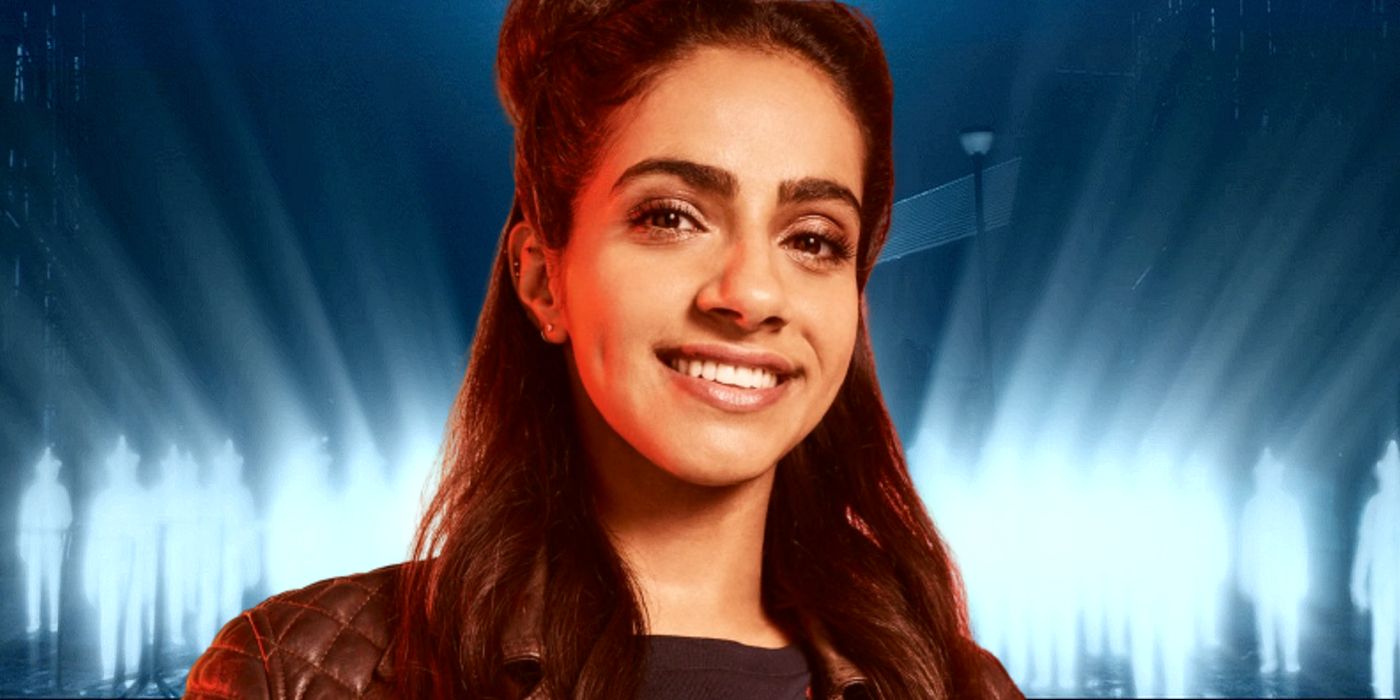 With unconfirmed rumors of the upcoming Doctor Who season 13 perhaps being Jodie Whittaker’s last, and with only eight more stories planned to be aired in 2021, there is not much time left to explore what’s going on with Yaz that has caused her to behave so oddly. After playing more of a minor role in her first season and with her personality on the rocks in season 12, fans may finally get a full blossoming of the character, given that there will be fewer companions to share screen time with. The ending of Doctor Who season 12 (“The Timeless Children”) was focused on the Doctor and her past, re-writing much of what fans thought they knew about the character. This set up a major plot direction for season 13 where the Doctor would presumably search for more knowledge about her true origins, or investigates if the Master’s version of her history is accurate.

However, veteran fans of the show know that the Doctor rarely looks back. Indeed, she appeared to dismiss Ryan’s suggestion to search for her origins by deciding that who she is, is “the one who stops the Daleks.” So another major plot involving one of the Doctor’s companions would avoid the need to delve further into the newly re-established mystery of the Doctor. Yaz’s now less-predictable behavior may lay the groundwork for both underlying sub-plots and more character-focused stories.

Whether the writers go for a psychological explanation or a more traditional alien-interference cause for the change in Yaz’s character – or take another direction altogether – it seems likely that Yaz will finally emerge from the shadow of her former team members and play a bigger role in Doctor Who season 13. How it all might end is anyone’s guess, but fans who took a shine to Yaz as the underdog of season 11, and cheered her coming out of her shell a bit more in season 12, are sure to be anticipating her fate.