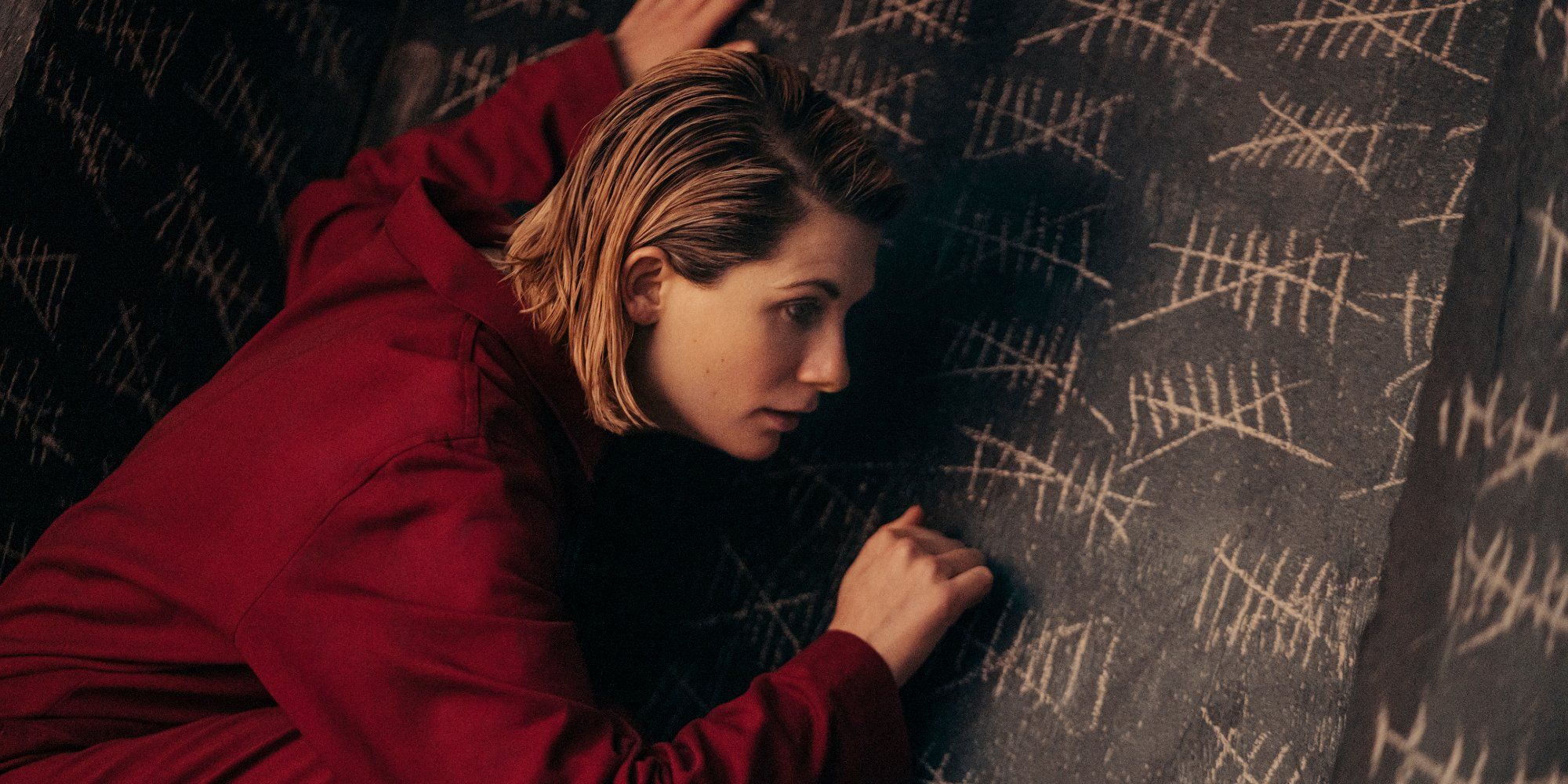 Whittaker’s reaction is understandable, especially consider the size of Doctor Who‘s core cast. As she mentions, she’s formed a bond with Cole, Walsh, and Gill since they’ve worked together essentially since her debut as the Thirteenth Doctor. With a cast that small it makes sense an intense, familial relationship developed. The massive popularity of Doctor Who also likely played a role in the bond between the four actors. It’s a big undertaking to join a show with a passionate fan base, and the cast was likely able to lean on one another for necessary support.

As Whittaker notes, though, she and Gill will continue on into season 13, which should come as a relief to viewers. It will help Doctor Who‘s new season maintain the spirit of those that came before it, despite the departures of Cole and Walsh. It will be interesting to see how their characters exit in the holiday special. Hopefully, the episode serves as a satisfying conclusion to part of the Thirteenth Doctor’s story while also building anticipation for what comes next. Audiences will find out for sure when “Revolution of the Daleks” airs this week.