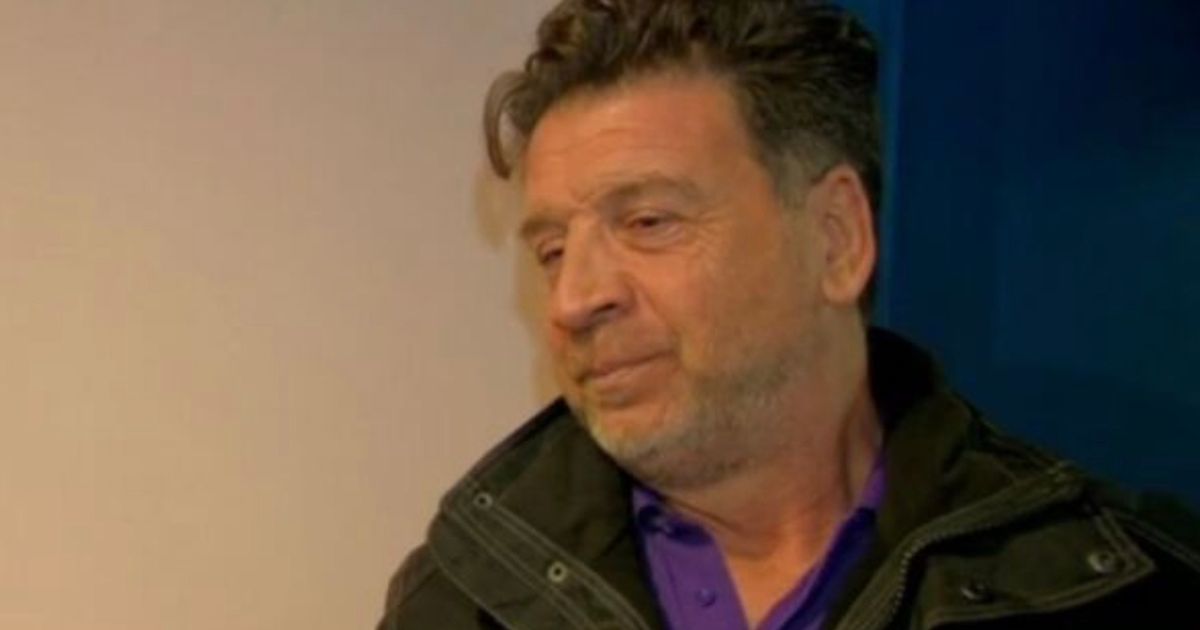 DIY SOS turned emotional on Tuesday evening as the team set to work on transforming an adventure playground with a traumatic backstory on the hit BBC series.

TV presenter Nick Knowles fronted the project at the site in Southmead, Bristol, which fell into disrepair and was left completely unfit for purpose.

Known locally as The Ranch, the oldest adventure playground in Bristol was built by the community and has been loved and well-used by many generations of local residents.

However, it was burned down by vandals, leaving locals in tears, and forced to rebuild on two separate occasions – leaving hundreds of youngsters in need of a safe place to play.

However, everything changed when presenter Nick Knowles and the DIY SOS team came down to Bristol along with an army of volunteers.

Nick Knowles and the DIY SOS team came down to Bristol
(

The Ranch got a strike of luck, as they were chosen to be on the show as a replacement for a planned story which fell through.

One of the playworkers, Lil, described it as a “miracle” and the team quickly sought donations of labour and materials, while the Trust was able to pledge funds to pay for the rest.

DIY SOS saw Nick and the team descend on the spot, working around the clock to restore the communal space to its former glory.

One of the playworkers, Lil, described it as a “miracle”
(

It was a huge project which required the team and volunteers to work for nine gruelling days and nights in October last year.

They cleared the undergrowth, restored the swampy pond and re-landscaped, adding an outdoor classroom complete with a fire pit for their Forest School.

Massive new structures were added to provide thrills – from huge swings to a scary ‘death’ slide.

He showed them a special recording studio for the older children.
(

The once broken sports pitch was levelled and resurfaced and an all-weather multi-games pitch and outdoor chill-out zones were added.

As the 59-year-old freshly instated host unveiled one special part of the revamp, he was overcome with emotion and was forced to tearfully walk away from the scene.

As well as the playground, he showed them a special recording studio for the older children.

Nick turned his face away before walking out of the room.
(

Fighting tears, he said: “This is above and beyond anything we could have possibly dreamed of.”

Lil added: “I’m in shock, this is… The teenagers are going to be elated, this is phenomenal.”

Another guest appeared shocked as she asked Nick: “Are we getting the guitars and all the equipment?”

Unable to respond, the presenter simply nodded, only for her to repeat the question in emotional disbelief.

“Nick, he’s crying,” pointed out one of the locals
(

She added: “Oh my God, this is what youth means…” as Nick turned his face away before walking out of the room.

“Nick, he’s crying,” pointed out one of the locals. She continued: “We can’t thank you enough.”

“I can’t even get through this,” he replied, wiping his eyes and turning away from the camera.

Another remarked: “Oh Nick, you know what music is to kids.” as a sobbing Lil added gratefully: “This is amazing.”