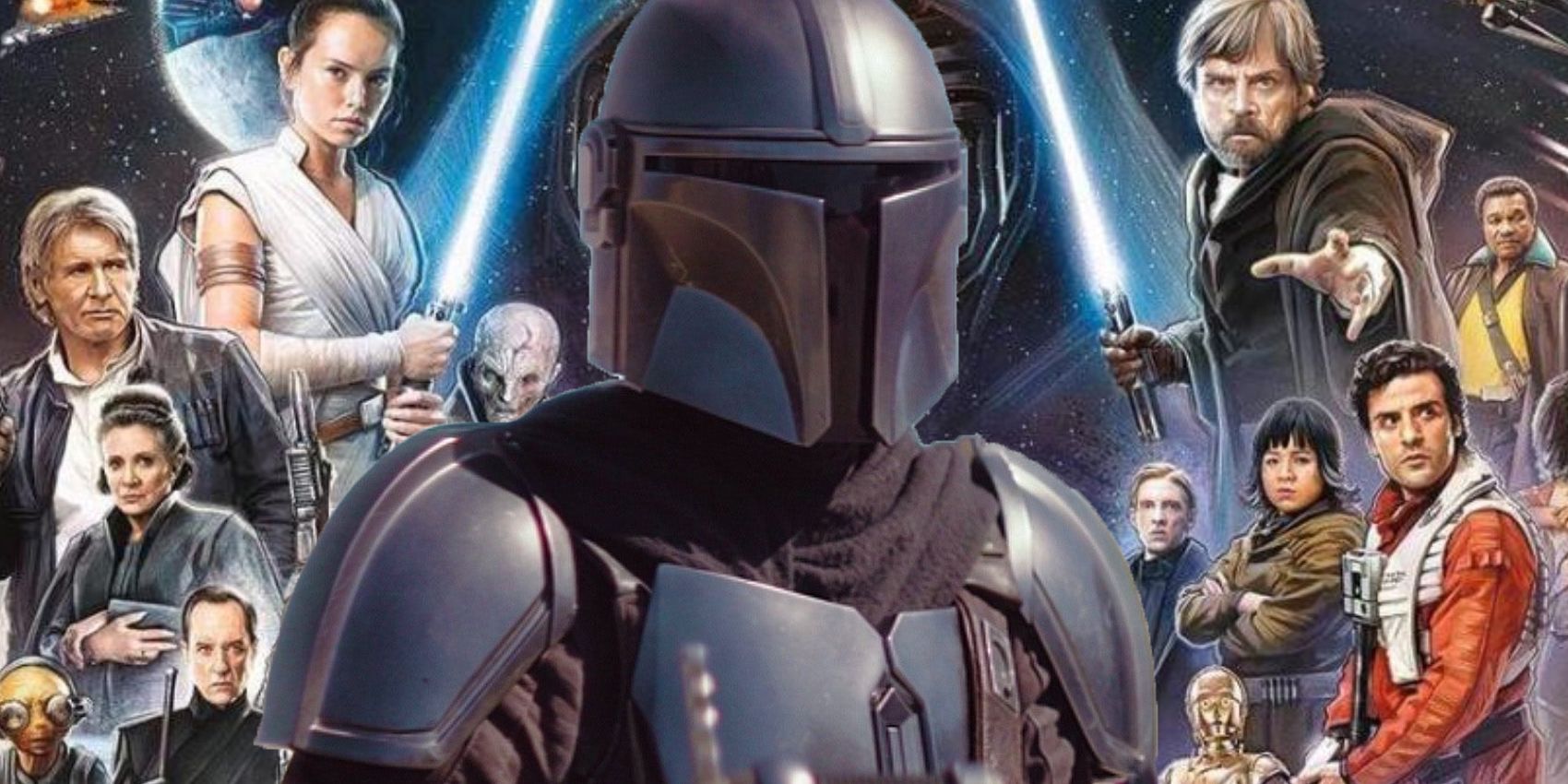 The potential for what Disney and Lucasfilm could announce on the Star Wars front is limitless. This could be the place where the rumored Boba Fett spinoff/The Mandalorian prequel will be confirmed as an upcoming Disney+ title. Following the reception to Rosario Dawson’s live-action Ahsoka Tano, the solo series for her that doubles as a Star Wars: Rebels followup could be confirmed, too. There have also recently been rumors of an animated series set during the High Republic. This could even be where details on Leslye Headland’s female-centric martial arts series will be unveiled. In fact, multiple projects could be announced at once to show what is ahead on the Disney+ slate.

Disney+ will be one of the biggest focuses for the Investor Day, but movies will also have to be discussed. After Warner Bros.’ decision to put their entire 2021 slate on HBO Max and in theaters simultaneously, there is currently an expectation that Disney won’t follow suit. But, Lucasfilm does have an untitled 2023 Star Wars movie dated. No details on the film have been confirmed so far, so perhaps part of Disney’s commitment to theaters will include information on the next Star Wars movie. Whether it is the Taika Waititi movie, the first entry in Rian Johnson’s trilogy, or one of the other projects in the works, it’d be nice for fans and Disney’s shareholders to announce what the plan is for Star Wars‘ big-screen future.